Not How, But Why?

November 22, 2013
It was in my senior year that I got introduced to the Greek word telos, which means purpose or goal. It sounded Greek and perhaps complicated especially in a philosophy class, but I think it is really no different from how a child thinks. Asking why is really common among children. Focusing on the goal often hinders an appreciation and understanding of what is in fact occurring. It is in a way related to an intrinsic desire to reach the finish line without actually going through the race. It is the inherent distaste for delayed gratification. As a result, a procedure involving numerous steps or progress that occurs in very small increments become very difficult to accept and learn.

The obsession with why and not how prompts people to cling on finding a reason before knowing and understanding what just occurred. People are, for instance, quite quick to blame. Here are examples: 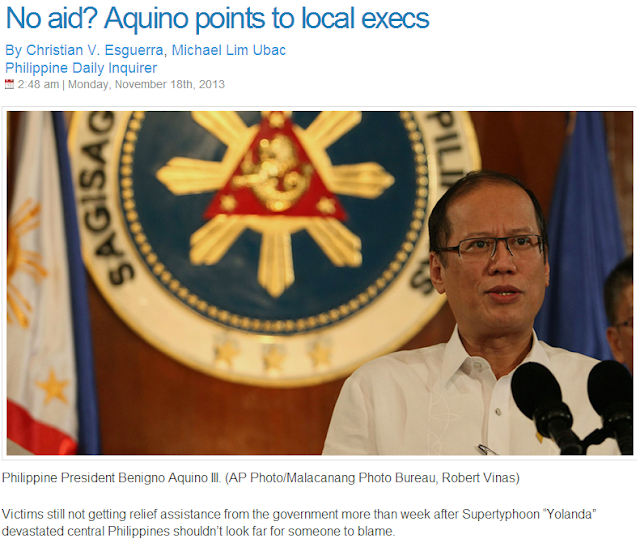 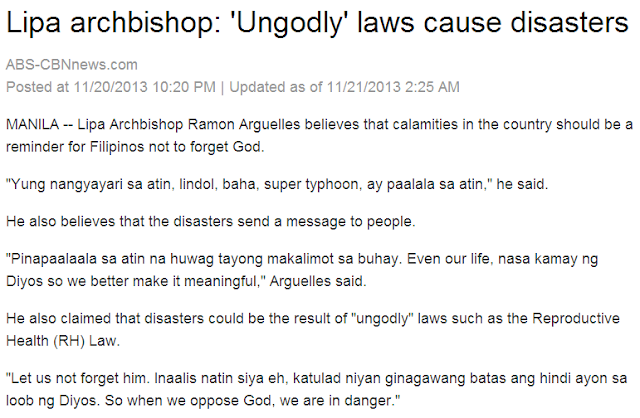 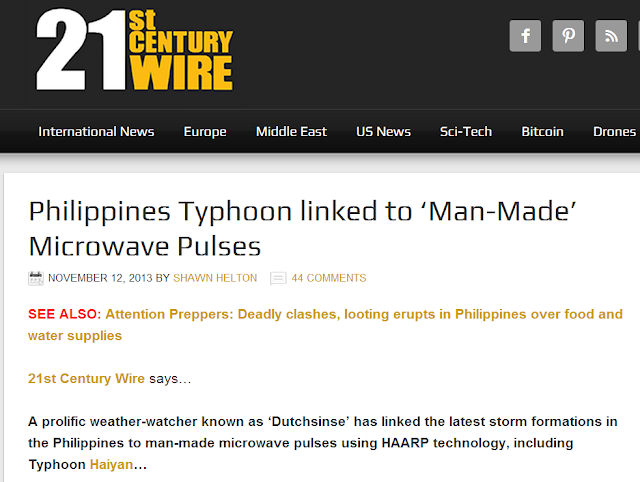 The desire to arrive at a purpose-based explanation on why something happens is extremely strong. This desire is present even at an early age. One purpose of basic education should be extinguishing this obsession so that the human mind may in fact pave a way for understanding. Unfortunately, this seems to be very difficult. Here is an abstract of a paper published in the Journal of Experimental Psychology: 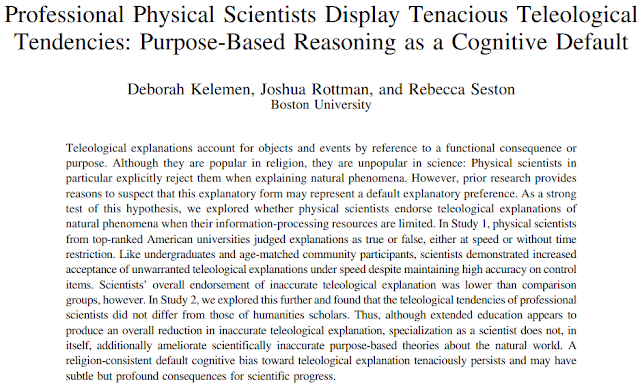 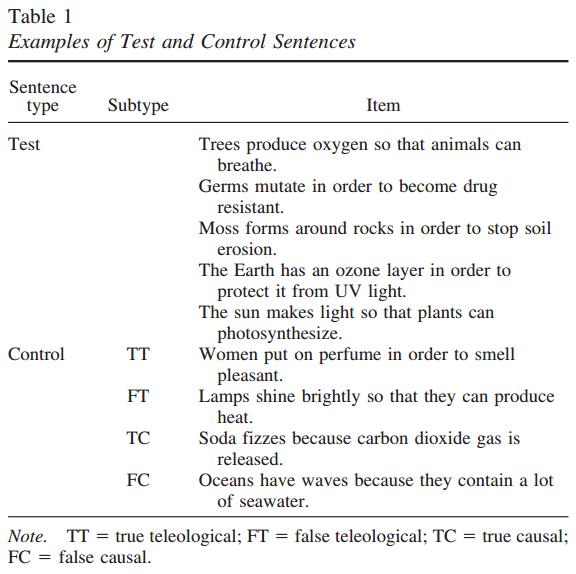 This test was administered to top scientists as well as professors in the humanities, undergraduate students, and members of the Boston community. The results were summarized in the graph below: 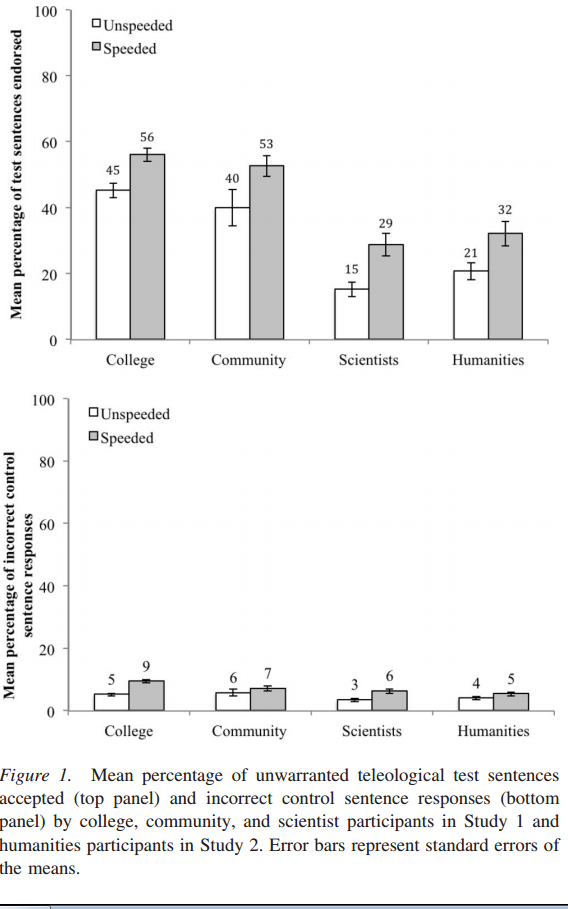 Scholars in the sciences and the humanities are indeed less prone to embrace unsubstantiated causal explanations, but they are not perfectly immune. Upon examining where these experts made a mistake, the instances are usually in a field that they knew so little about. Timing also seems consequential. When scientists are pressed for an answer, they also make more mistakes.

Seeing how strong this cognitive bias is, it should then be appreciated that it is important to look not just at when science is first taught, but, more importantly, how science is taught in the elementary years. Science is about how, not why. Keleman and her research group have a forthcoming paper in Psychological Science. Wray Herbert of the Huffington Post provides a preview of this paper on his blog. Here are the first few paragraphs:

Why Do Giraffes Have Long Necks?

Anyone who has seen this majestic creature in the wild, nibbling away at the top of an acacia tree, has to marvel at the wonder of evolution. The giraffe's long neck is a perfect adaptation to the animal's natural habitat. Clearly the giraffe evolved this uncommon and helpful trait in order to reach those nourishing leaves. That's how natural selection works.

As appealing as this explanation is, it shows a complete misunderstanding of the concept of adaptation by natural selection, a key concept in the theory of evolution. What's wrong with the 6-year-old's idea is not its focus on the neck's function. It's the mistaken notion that an individual giraffe, by its own effort and action, can transform its essential nature in a beneficial way....

"The End", "The End", I think we stress that too much that we miss the entire story.