Showing posts from April, 2018
Show all

Colleges Are Ripping Off.. ...What We Do With Numbers 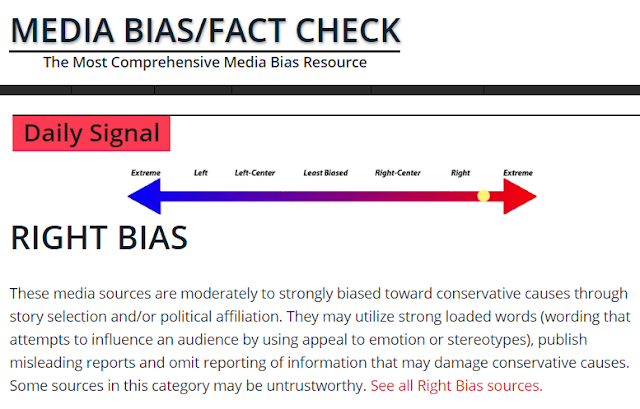 A friend on Facebook brought to my attention an article from a conservative website, Intellectual Takeout . The article, How Colleges Are Ripping Off a Generation of Ill-Prepared Students , was a commentary authored by a professor of economics at George Mason University, Walter Williams. It was originally published in another right-wing site called The Daily Signal . In the article, Williams was accusing colleges of admitting students who could not even read nor write nor do arithmetic. Williams arrived at this conclusion by comparing scores in the National Assessment of Education Progress (NAEP), high school graduation rates, and enrollment in colleges. Williams noted that the fraction of students entering college is far greater than the fraction of students reaching proficiency in either math or reading NAEP exams. Obviously, Williams did not know what the levels in an NAEP exam really meant, or he was simply misleading readers. Here is the description on the NAEP website regardin
Post a Comment
Please click to read the rest of this post >>>

The Philippines Wants to Go Back to a Prehistoric Writing System 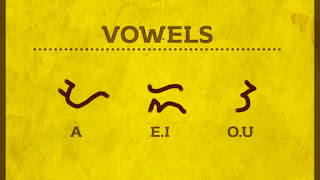 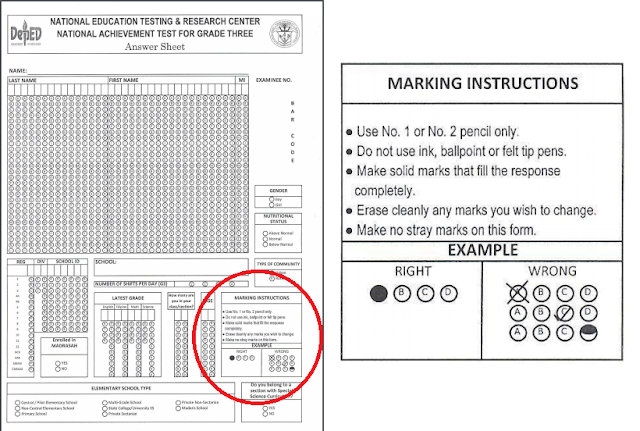 In any democratic society, basic education prepares its younger citizens for civic engagement. The election process is one of the most important elements of democracy. For elections to be successful, voters need to be knowledgeable of both candidates, mainly their qualifications, their issues, their stands, and their proposals. This is what democracy needs. In the Philippines, it seems that the mere shading of ovals in an election ballot is already too much to ask. The threshold placed by those who are reviewing the vice presidential election results is already low, fifty percent. Vice president Robredo is asking for less strict rules in the threshold of shading of ovals. 25 percent shaded should be enough, according to Robredo . Is it really true that Filipinos are so incompetent that they cannot fill those ovals properly? Over so many years, millions of children, starting in the elementary years, take standardized national exams. These exams use answer sheets that are far more compli
Post a Comment
Please click to read the rest of this post >>>

Why Students with Disabilities Are Performing Poorly 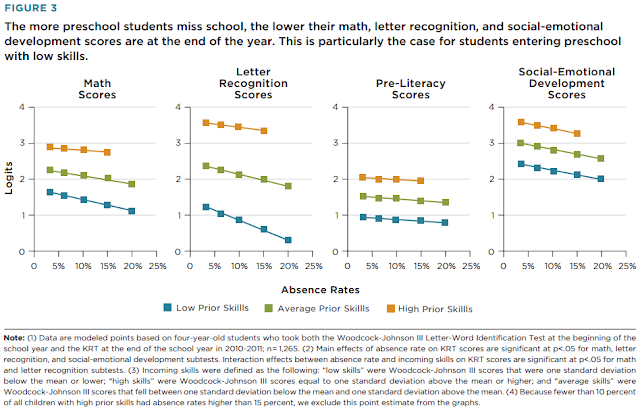 Gaps Are Increasing in the Nation's Report Card

The results for the 2017 NAEP Math and Reading Assessments are now available. These scores are regarded as the Nation's report card in the United States. Fourth and eight graders have taken exams in both reading and math, and the recent scores are actually showing a decreasing gap between black and white students. Although the difference in scores between black and white children is shrinking, gaps remain and this time, the gaps are actually much more troublesome. The gap is increasing between high and low performers. If the race gap is diminishing, where is the additional gap coming from? Scores of students with disabilities are on a downward trend. Here is the black/white gap for fourth graders: Above copied from   2017 NAEP Math and Reading Assessments Below shows the increasing gap between low and high performers: In mathematics (4th grade): Above copied from   2017 NAEP Math and Reading Assessments In reading (4th grade): Above copied from   2017 NAEP
Post a Comment
Please click to read the rest of this post >>> 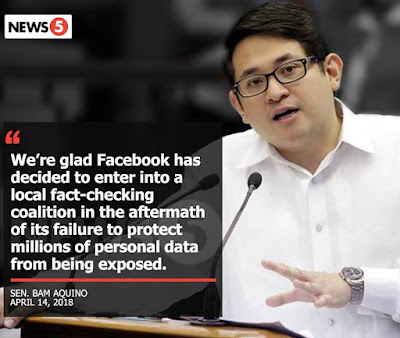 A senator in the Philippines who touts himself as a strong advocate for education just recently demonstrated amazing ignorance regarding social media. The Inquirer quoted Senator Bam Aquino, " We’re glad Facebook has decided to enter into a local fact-checking coalition in the aftermath of its failure to protect millions of personal data from being exposed." Privacy protection of Facebook users is totally a different issue from fake news. On privacy, Facebook users need to be more aware of what they actually share with their friends and the public on social media. On fake news, Facebook users need to exercise a bit more skepticism and a lot less gullibility.  Above copied from News5 If a senator could not see the obvious difference between these two issues, what could one expect on issues that are more complicated like education? Perhaps, the oversight was simply due to an extreme excitement that Facebook had chosen to partner with media obviously aligned to his part
Post a Comment
Please click to read the rest of this post >>>

School Suspensions: Are These Discriminatory Or Simply Wrong?

A recent report from the United States Government Accountability Office  (GAO) brings me back to a post I made in this blog last October;  How We Discipline Students in Schools Is "Trump-Like" . When Republican presidential candidate Donald Trump mocked a judge for simply being a child of Mexican immigrants, we took notice. In 1972, when a black woman was told that nothing was available for rent in a Brooklyn complex managed by Donald Trump’s real estate company while a white woman was shown two available apartments in the same complex a few days later, the federal government filed a discrimination case against the Trump firm. And when Trump seemingly made fun of a reporter with a disability, we quickly denounced it. Yet, when we look at how our schools exercise disciplinary action, we see something frighteningly similar. Above copied from  Skiba and Losen, American Educator, Winter 2015-16 The findings made by GAO based on the Department of Education (Education) natio
Post a Comment
Please click to read the rest of this post >>>

What the Philippines Could Learn from the United States

There is no question that the Philippine basic education system needs our attention. K to 12 education in the United States likewise faces serious challenges. One big thing that the US has as an advantage is that it is a much wealthier country. Nevertheless, basic education in the US still requires our attention. Incidentally, what the US needs to examine is also relevant to the Philippines. So perhaps, the Philippines can learn from the mistakes that the US is making. Natalie Wexler, an education journalist, recently wrote an opinion in Forbes . Above copied from Forbes The three mistakes are: The real problems begin  at the high school level . The most important factor in educational achievement is a  highly effective teacher .   Education needs to be  data-driven .    The above also contains links that illustrate how much emphasis legislators, nonprofit organizations, education policy makers are giving on these items. The main problem is that none of this really add
Post a Comment
Please click to read the rest of this post >>>

When Resources Are Limited.... 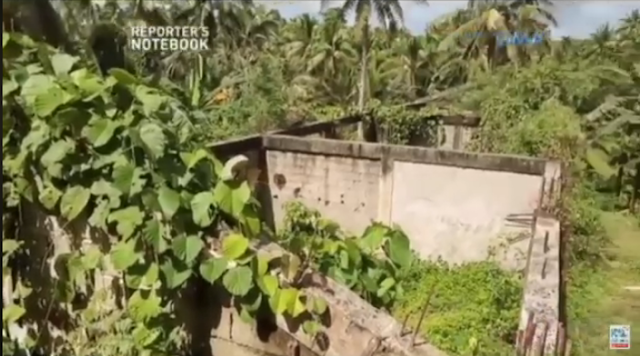 When it rains, it pours. In education, struggling schools are often the ones facing so many problems. The top performing educational systems across the globe are mostly found in high income countries while poor countries frequently deal with schools that miss the passing mark. Even in the United States, school districts that do not do well are found in neighborhoods where the poverty rate is high and college education among adults is low. One obvious reason is the lack of resources. And to exacerbate the situation, there is gross inefficiency and sometimes even corruption. The Philippines is one example. Resources are already severely limited and in addition, a sound management is grossly lacking. Take, for instance, a school in its Samar province, the Lungib Elementary School. A budget of more than 2 million pesos has been allocated to building classrooms in this school and after several years, all the school has to show are bits and pieces of walls left abandoned for grass, vines and
Post a Comment
Please click to read the rest of this post >>>

How Does the Philippines Currently Stand in Terms of Equity in Education? 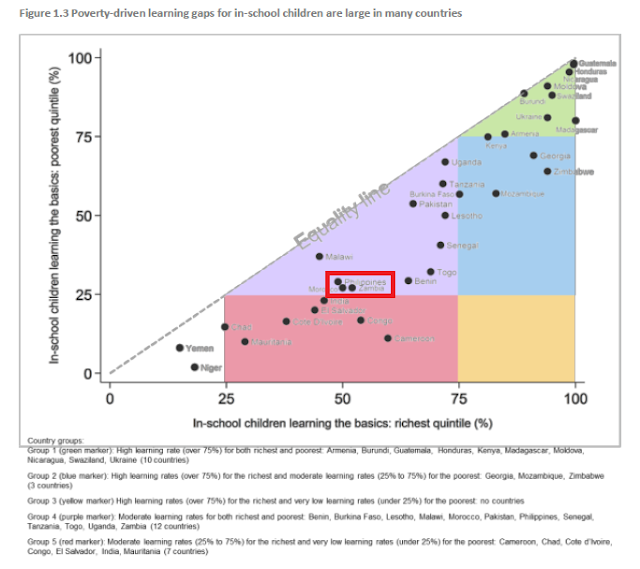 Educational systems should aspire for two things: quality and equity. Although the Philippines has not participated recently in international exams, there are existing measures by which one can still compare the Philippines against other countries. And in a study that examines educational systems in 67 low and lower-middle income countries, the overall picture is not encouraging. Philippine basic education seems to suffer in both quality and equity, and these challenges, as stated numerous times in this blog, exist at the primary level of basic education. Pauline Rose, Ricardo Sabates, Ben Alcott and Sonia Ilie from the Research for Equitable Access and Learning (REAL) Centre, University of Cambridge, have collected the most recent data (2016) from 67 low and lower-middle countries, examining learning outcomes for primary school children from both rich and poor families. The results are summarized in the following figures: Above copied from Overcoming Inequalities Within Countr
Post a Comment
Please click to read the rest of this post >>>

Be Careful What You Wish For: Asking for More Non Teaching Personnel 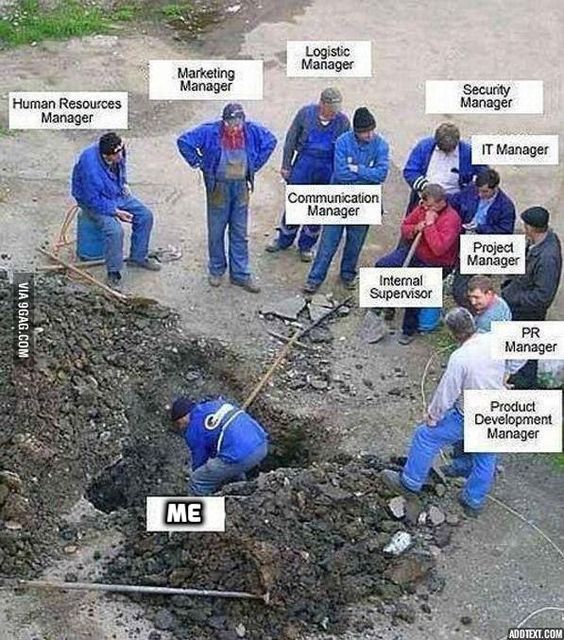 There is no question that teachers in the Philippine public schools are both underpaid and overworked. Class sizes are so much larger in the Philippines than in the United States. To alleviate this sad plight of instructors in the Philippines, a representative from the Alliance of Concerned Teachers is asking for an increase in the number of non teaching personnel who will attend to clerical and administrative tasks. The amount of paperwork is apparently a huge burden to teachers as schools continue to suffer a lack of technical support, equipment, and internet connectivity. This is another instance in which a problem is correctly identified. Unfortunately, the proposed solution is not. Overburdened by forms simply cannot be solved by adding more bureaucracy. It will only get worse. I am reminded of the photo shown below that has gone viral a few years ago. Above copied from Pinterest The situation in the United States in both higher and basic education offers a prev
Post a Comment
Please click to read the rest of this post >>>
More posts