Showing posts from August, 2019
Show all

What Would Fairfax County Do With Its Advanced Academic Program? 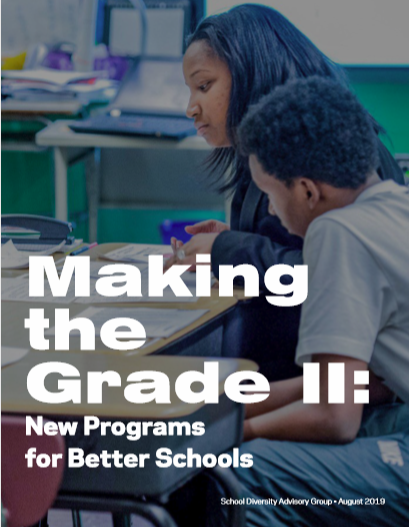 Near the end of last year, the school board of Fairfax county decided to review its advanced academic program . Part of the decision is to seek advice from experts in advanced academics programming and equity. The board wants to hear what experts have to say. Well, experts in another school district in the United States, New York City public schools, have already spoken. Their recommendation is the immediate elimination of "gifted programs". One can guess then that in the near future the board at Fairfax county will face the same question New York City mayor Bill de Blasio is facing: Should one implement what experts recommend when the recommendation can possibly lead to political suicide? Above copied from Making the Grade II One simply has to look at comments posted on news articles reporting this recommendation to grasp the strong objection to this recommendation. Here are examples from the Washington Post : Unreal.  The “progressive” race to the bottom con
Post a Comment
Please click to read the rest of this post >>>

Homework or No Homework? 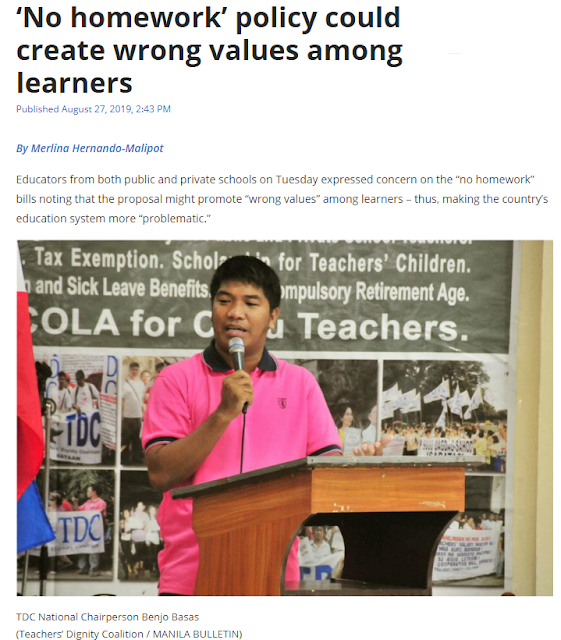 I was looking at the recent activity on my blog this morning and noticed that a post I made more than two years ago was suddenly receiving quite a number of views. The post was " No Homework Policy " And browsing through a Philippines' news site explained why there was an increase in interest on this topic. Bills have been filed in the House of Representatives in the Philippines. One of the bills would even impose  a fine of P50,000 or imprisonment of one to two years on teachers who would violate the no-homework condition. I did not know that giving homework to one's students could be considered a crime. Giving homework might not be doing good in basic education but it should never be regarded as a felony. Above copied from The Manila Bulletin As noted in the previous post years ago, research is quite clear with regard to homework. Homework has modest effect on the academic achievement of older students (grades 7-12) and has no effect on younger students (Ki
Post a Comment
Please click to read the rest of this post >>> 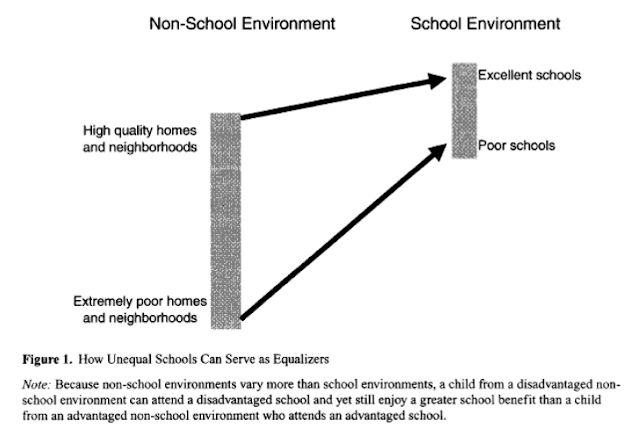 Horace Mann, one of the first great advocates of public education, wrote in 1848, " Education then, beyond all other devices of human origin, is the great equalizer of the conditions of men, the balance-wheel of the social machinery ." As pointed out by Adam Harris at the  Atlantic ,  there are "schools that are bringing poor kids into the middle class". I guess it is easy to cite a particular instance in which a child born in a low socio-economic family is able to climb up to a higher income bracket later in life. And in most cases, this feat is indeed made possible by education. Unfortunately, anecdotes are often exceptions to the rule. Citing one or two or even a hundred cases is not enough evidence to show that schools are indeed equalizers. Recent research demonstrates that schools in the United States are in fact not equalizers. Without looking at the evidence, it is tempting to hypothesize that schools are great equalizers if one assumes that inequity is m
Post a Comment
Please click to read the rest of this post >>>

Why Music Is Important in Basic Education 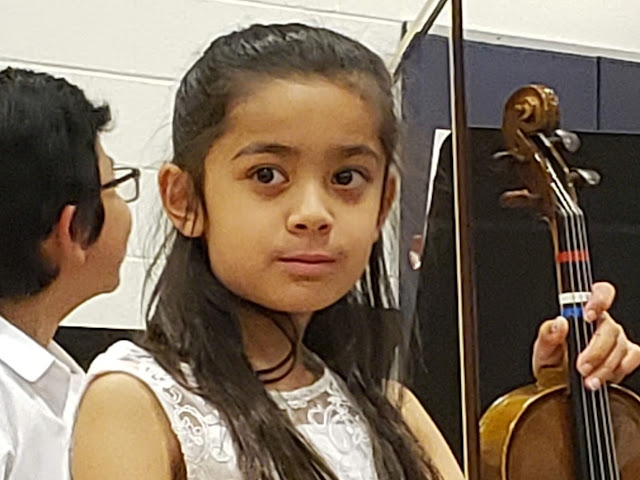 Learning music is good in itself but it does more to basic education. When a child learns to play a musical instrument, a child also learns self-control or regulation. A musical instrument requires the player to shift between mental and physical tasks. Playing with others also demands attention and synchronization. And to produce flawless texture, memory is important. To become proficient in playing a musical instrument necessitates practice and therefore discipline. Being able to play music can bring a sense of accomplishment to anyone and therefore can assist in improving an individual's self-confidence. Lastly, playing music together is about working together. Music is much more about collaboration than competition. All of these can easily translate to benefits in math, language and science subjects. And recent research demonstrates this. At Mason Crest Elementary School in Fairfax County, Virginia, students as early as fourth grade can begin learning to be part of a strings
Post a Comment
Please click to read the rest of this post >>>
More posts