June 02, 2013
The following figures are courtesy of the Alliance of Concerned Teachers, Philippines: 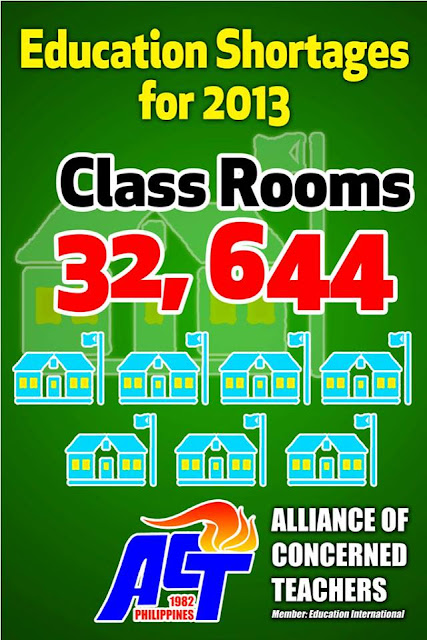 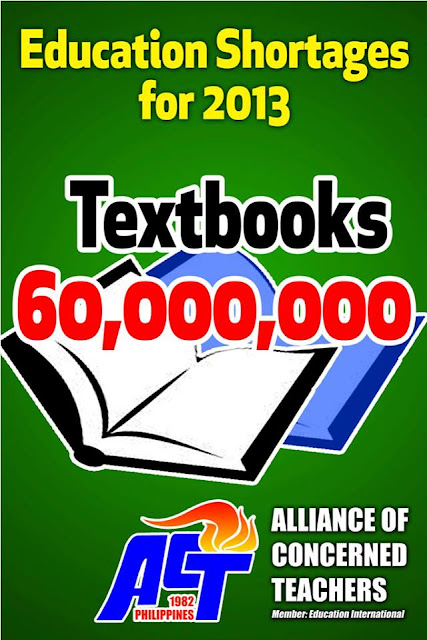 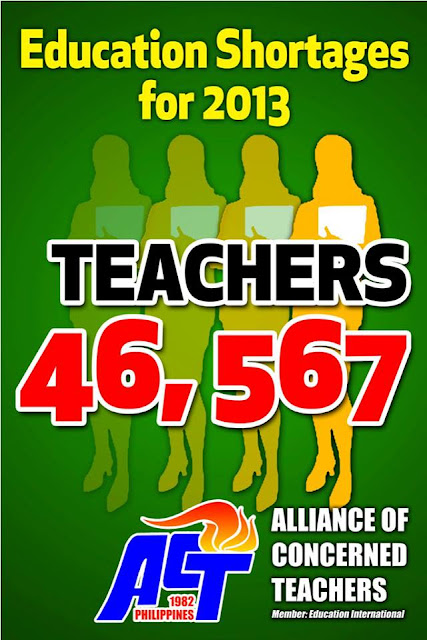 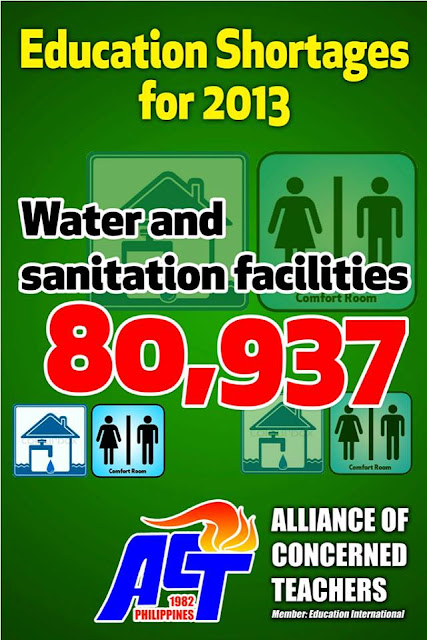 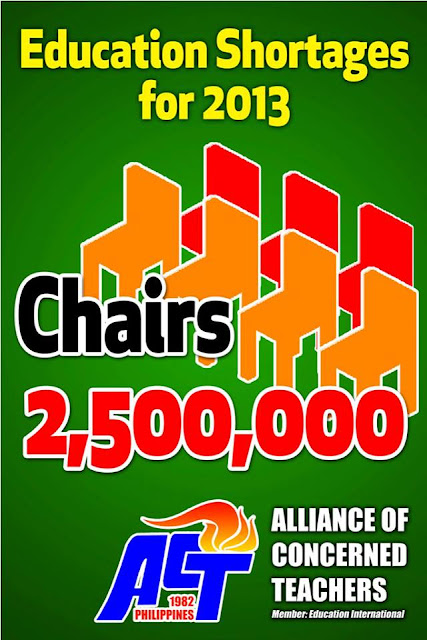 The following is a video from GMA News:


And from Negros Occidental, as reported in the Watchmen Daily Journal:

By Marchel Espina
...The board member said that he met with 70 kindergarten teachers in Victorias City, who aired out their sentiments against low pay.
According to Lacson, these teachers only receive P3,000 per month allowance, as he revealed that with the low compensation, these teachers have to endure very long delays in the release of their allowance. “Their allowance since December 2012 was released only recently,” Lacson said....