June 10, 2013
"Philippine Education Asian Laggard" is the title of a news article in the Manila Standard June 11 issue. The article laments:

The country’s top five universities managed to be included in the top 300 schools in Asia but fared poorly against many educational institutions in other Asian countries.

The University of Southeastern Philippines, a Cebu (sic)-based institution established in 1927 offering Arts and Engineering courses, stayed at 251st rank.

Apparently, the head of the research behind the rankings notes that the Philippines is falling behind Korea, Hong Kong, China and Singapore. This is, however, not the complete story. The Philippines is likewise begin to trail Thailand, Malaysia and Indonesia. The following are the list of universities that made the list from these south east Asian countries: 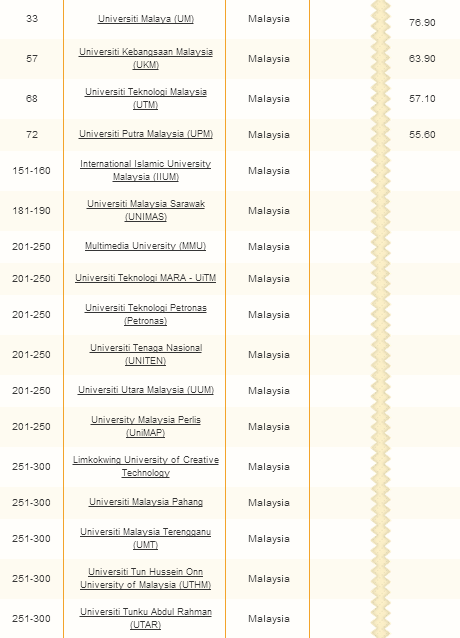