December 17, 2013
Prior to Thanksgiving in the United States, Americans celebrate Education Week. Since 1987, one day in this week is observed to honor education support professionals. These are individuals who work behind the scenes to support students and teachers and help schools run smoothly. As Rev. Jesse Jackson has clearly stated, "Children need all school workers. A person is not ‘just’ a janitor, not ‘just’ a custodian. Janitors can see children when teachers don’t see them. And bus drivers recognize that children who are disruptive on the bus are likely to be disorderly in the classroom. They are partners in education. We need each other to make this work." 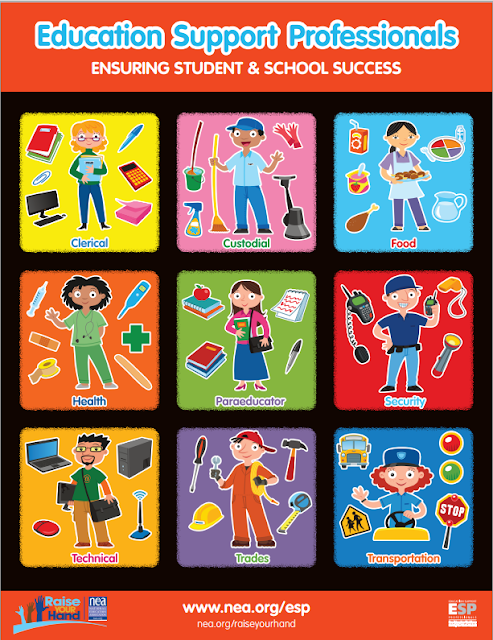 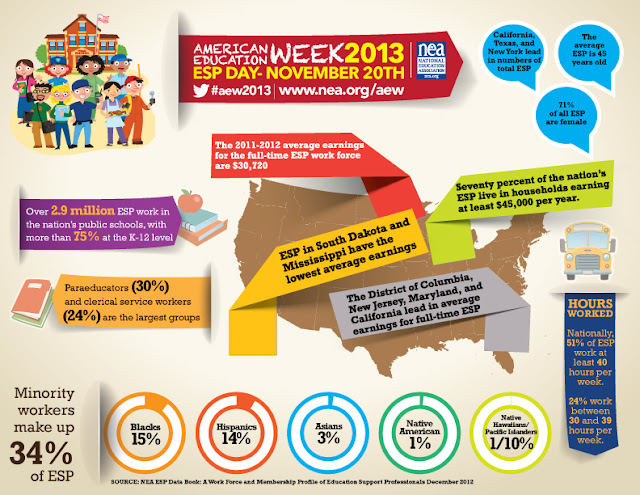 Working with teachers, these education support professionals provide invaluable service to our children. Treating them fairly and justly is the least the government should do in return. The Department of Education in the Philippines seems to have a different idea. The following are press releases from the Alliance of Concerned Teachers addressing an executive order issued by the Philippine government regarding a massive layoff of non-teaching personnel in Philippine public schools.

Teachers to BS Aquino, Abad and Luistro: Your Christmas gift to us means catastrophe for non-teaching personnel and their families. Can you still sleep at night?

Last week, thousands of non-teaching personnel was shocked to learn that they will no longer be working for the Department of Education as indicated in the Department Order 53. This is pursuant to the implementation of the department’s rationalization plan as mandated by Executive Order 366. Its goal is to streamline government expenses for personnel services in the executive branch.

“EO 366 ordered all departments under the executive branch of the government to conduct strategic review of its operations and organization. This order resulted for massive displacement among other government agencies already. For the education department, it will strike down employees in the Central Office down to the Regional and Division Offices,” said Mr. Benjie Valbuena, national president of Alliance of Concerned Teachers.

Although the order exempted non-teaching personnel in the district and school levels, data obtained from the Quezon City Division shows that even employees in the school level are affected by this which will strike down at least 300 personnel. Most of these personnel are utility and security personnel. “This is alarming since security personnel are the ones handling security matters in the schools and firing them will compromise the security most especially of the students,” pointed out Mr. Valbuena.

“The Rationalization Plan (RatPlan) will immediately displace all DepEds contractual, casual and even those who are under the job order scheme by December 31, 2013 while the regular employees will choose to have between early retirement/separation or stay in the government service and have their permanent status converted into co-terminus with the incumbent status. This is a blatant attack on the security of tenure of the rank and file employees. There is no truth to the claim of the government that these employees or their positions are not needed because the education sector is evidently under staffed right now. The education sector even needs more. If this is done to streamline the expenses of the executive branch, why don’t they stop from stealing the people’s money? BS Aquino will even enjoy billions of money through his “pork” allocation as seen in the recently approved 2014 national budget,” stressed Mr. Valbuena.

For the 2014 National Budget, the congress approved billions of lump sum (pork) allocation for the executive branch which will be solely under the government’s discretion.

“Another reason for this rationalization plan is the government’s subservience to the dictates of foreign imperialists like that of IMF-World Bank which even uses this mechanism as a precondition before BS Aquino’s regime be granted to loan money again. IMF-World Bank wanted to make sure that government’s expenses be streamlined so that it will be in a better position to pay its loans. And this present government does so as dictated upon him without considering the ill effects of the said plan to thousands of employees nationwide. The effect is even double for those in the Visayan regions who are yet to stand from the devastations of the Yolanda and BS Aquino inutile response,” added Mr. Valbuena.

“It is already Christmas season and this is not a very bad gift from BS Aquino, Secretaries Abad and Luistro. For Secretary Luistro, is it the way a good Christian celebrates Christmas? We are protesting here in front of the DepEd Central Office to register our position for the junking of this proposal and immediately implement moratorium on the planned massive lay off of non-teaching personnel. Non-teaching personnel are humans that need to be treated justly and no one deserves to be given this kind of agony especially during the Christmas season,” concluded Mr. Valbuena.

A massive lay-off will be President Aquino’s Christmas gift to DepEd employees.

This is what ACT Teachers solon Antonio Tinio revealed, with the issuance in December 3 of the rules implementing DepEd’s rationalization plan (RatPlan), which, within four months, will trim down the largest department in government.

The RatPlan requires DepEd to come up with a new staffing pattern for its central, regional, and division offices, with less or equal positions than the current roster. Positions in excess of the new roster will be declared non-vital or redundant.

Deped has yet to disclose the number of affected permanent and non-permanent personnel. However, a DepEd official estimated that about 10,000 regular, casual, and contractual non-teaching personnel, administrative officers, nurses, janitors, and other employees nationwide will be affected by the en masse lay-off.
Tinio questions DepEd’s hurried implementation of the plan, which DBM approved on November 15. Employees from several divisions have complained they were not even fully apprised of what will happen before being told of getting the axe. Under the implementing rules, yesterday, December 15, all casuals and contractuals were effectively fired with the abolition of their positions, except those qualified to retire. Regulars have until January 15 only to choose either “co-terminus with the incumbent” status or early retirement.

Tinio urged Education Secretary Armin Luistro to, at the minimum, issue a moratorium against the RatPlan to give time to the affected employees to adjust.

“But scrapping the plan is Bro. Armin’s most humane course, as a massive lay-off is contrary to the sector’s demand for higher salaries, security of tenure, and additional positions.”

Starting Monday, teaching and non-teaching personnel under the banner of the Alliance of Concerned Teachers will be holding protests in the Central and Division offices of DepEd.