September 15, 2012
LynNell Hancock writes in "Why are Finland's Schools Successful?":

"There are no mandated standardized tests in Finland, apart from one exam at the end of students’ senior year in high school. There are no rankings, no comparisons or competition between students, schools or regions."

On the other hand, teachers in the Philippines have just received "Guidelines on the selection of honor pupils and students of grades 1 to 10 of the K to 12 Basic Education Curriculum". The guidelines are quite specific (to three decimal places) with regard to how to use grades and activities in ranking the students. The following are snapshots from the memo: 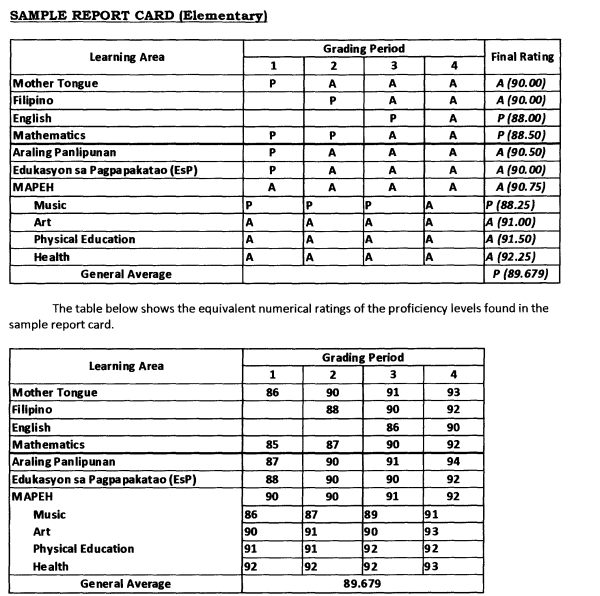 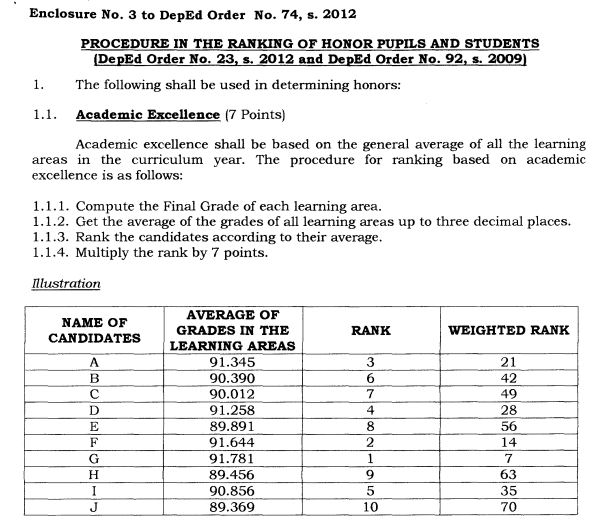 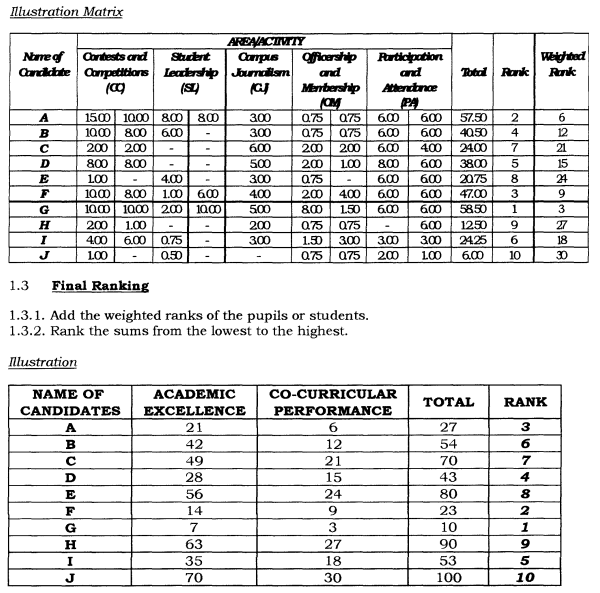 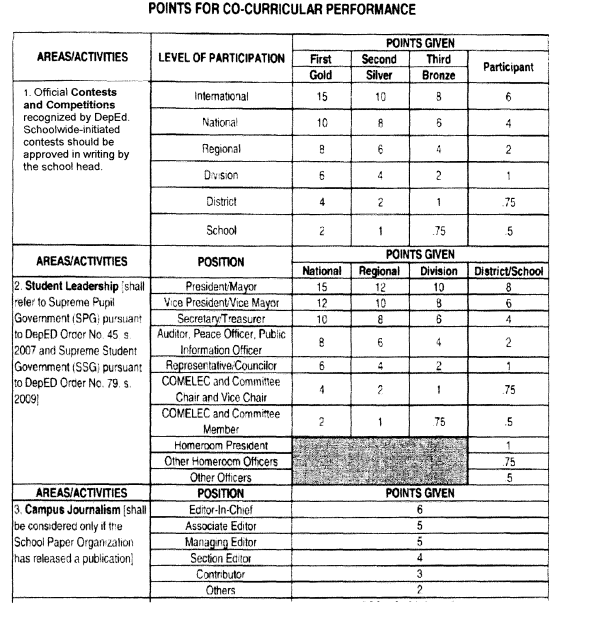 To this, it maybe worthwhile to reiterate what Hank Pellissier wrote in GreatSchools.org:

"Finland downplays educational competition in a number of ways. Schools aren't ranked against each other, and teachers aren't threatened with formal reviews. At many schools, teachers don’t grade students until the fifth grade, and they aren’t forced to organize curriculum around standardized testing. Gifted students aren’t tracked into special programs, invited into honor societies, or chosen to be valedictorians. Instead, struggling students receive free extra tutoring. After ninth grade, students attend either an academic program (53%) or vocational one (47%) — this flexibility results in a 96% graduation rate, dwarfing the United States' measly 75%. Finally, since there are no private schools to speak of, there’s no sense that the best students are being skimmed off the top."

Henry A. Giroux writes (On the Significance of the Chicago Teachers Strike: Challenging Democracy's Demise):

"....Teachers are no longer asked to think critically and be creative in the classroom. On the contrary, they are now forced to simply implement predetermined instructional procedures and standardized content at best, and at worst put their imaginative powers on hold while using precious classroom time to teach students how to master the skill of test-taking...

...Questions regarding how teachers motivate students, make knowledge meaningful in order to make it critical and transformative, work with parents and the larger community or exercise the authority needed to become a constructive pedagogical force in the classroom and community are now sacrificed to the dictates of an instrumental rationality largely defined through the optic of measurable utility...."

The Chicago public school teachers' strike is not so much about teachers' salaries. It dwells more on the real substance of teaching. Micromanagement is the opposite of responsibility. Critical thinking is suppressed by a clear cut menu. Philippine basic education faces a serious contradiction between its message and process. It does exactly the opposite of what it claims.
Commentaries Education Reform Suggestions to Solve Problems in Basic Education