To Be a Citizen in an Independent Country

June 11, 2015
I was greeted this morning with the following photos. Paete Municipal Tourism was sharing a building decorated for the celebration of the Philippines' Independence Day. In another set of pictures, the Alliance of Concerned Teachers is calling teachers, parents and students to participate in a "Family Day Against K to 12". 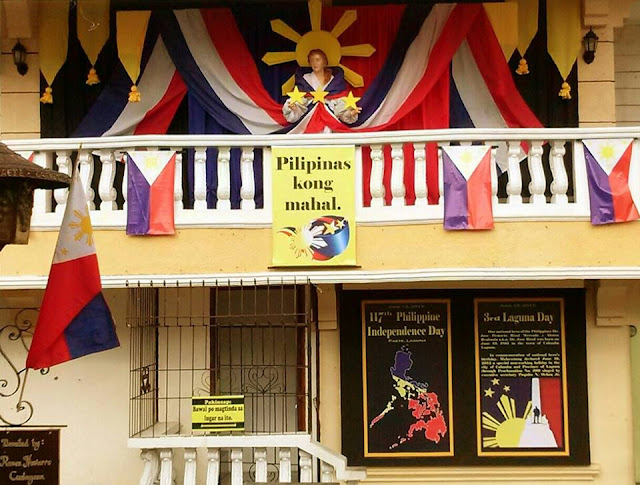 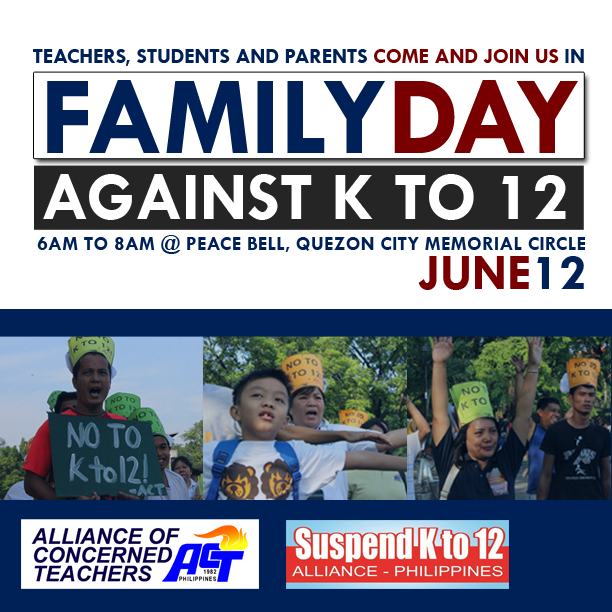 Independence Day is celebrated by every independent nation, after all, it is a day when a nation expresses its self-worth and responsibility. The Philippines celebrates independence on June 12, a day in 1898 when revolutionary forces in Cavite formally announced a Declaration of Independence.

It is only expected that citizens in an independent country share the same aspirations and sense of freedom during such a joyous commemoration. Sadly, there are reasons not to be filled with joy. When some of the citizens are not truly free, and in fact treated as non-citizens in their own ancestral lands, Independence Day loses its meaning.

On this 117th anniversary of Philippine independence, it is only timely to reiterate the importance of "education for all". This is enshrined in the country's Constitution: "The State shall protect and promote the right of all citizens to quality education at all levels, and shall take appropriate steps to make such education accessible to all." In this light, this blog is reposting a recent message from the National Council of Churches in the Philippines (NCCP).

ON THE MILITARIZATON AND IMPENDING CLOSURE OF LUMAD SCHOOLS IN MINDANAO 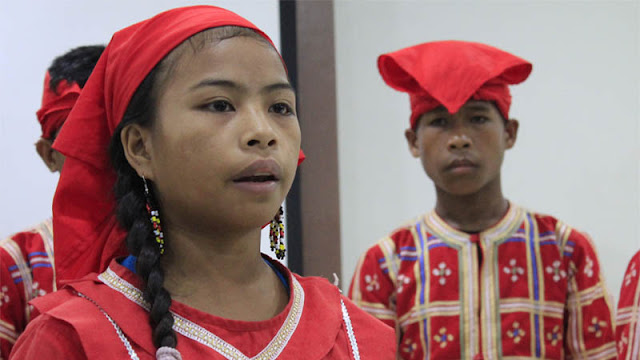 “Defend the weak and the fatherless; uphold the cause of the poor and the oppressed.”
Psalm 82:3 NIV
The move by the Department of Education to close three hinterland schools for the Ata-Manobo tribe in Talaingod, Davao del Norte affects adversely almost 3,000 Lumad children. Replacing them with a public high school using military personnel as para-teachers is an absolute violation of the Declaration of the Rights of the Child and the Convention on the Rights of the Child, as well as provisions of the International Covenant on Economic, Social and Cultural Rights. These learning centres are supported by religious groups, including the Rural Missionaries of the Philippines and several Methodist churches and were established due to the government’s neglect to provide basic social services in the area. The least the government can do is support these schools and not its tacit approval for their closure. The later denies the rights of indigenous people to education. 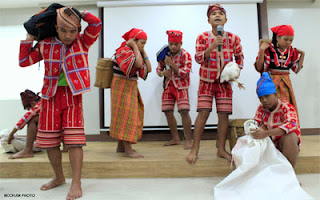 The insistence of the Armed Forces of the Philippines (AFP) on taking one civilian facilities and militarizing civilian functions instead of mandated civilian government agencies such as DepEd exposes unnecessarily the lives of children. This is also a clear violation to International Humanitarian Law which requires the military to take all feasible precautions to protect civilian populations and civilian objects such as schools from the effects of attacks.
In journeying with the Lumads, the National Council of Churches in the Philippines (NCCP) has been prayerfully undergirding and supporting their struggle for land, life and self-determination. We are compelled by the Gospel to speak out and call upon the Philippine government to pull out the military and para-military elements in Lumad Schools and to let these learning centers continue their operation free from military occupation and intervention.We also call upon the government to provide basic social services to the Lumad communities such as adequate food and nutrition, health care, and affordable and quality education.
This biblical mandate to “defend the weak and the fatherless; uphold the cause of the poor and the oppressed.” (Psalm 82:3) calls us to defend the rights of marginalized children in our society, and to call that they be given equal opportunities to develop their potentials, to be protected from harm, especially the harm that comes from being put at risk in situations of armed conflict.###

Commentaries Education for All Views from Regions