School Desks: Why Changes in Education Need to Be Conservative

June 15, 2015
DepEd's K to 12 reform is enormous in its scope, yet it focuses only on the curriculum. The curriculum is only a part of a complex system. Changes in the curriculum can have unintended consequences on other parts of education. It is reasonable likewise to expect that for revisions in the curriculum to be effective, a thoughtful consideration of factors outside the curriculum is necessary. It is no wonder that Chapter 5 of OECD's Strong Performers and Successful Reformers in Education: Lessons from PISA for the United States starts with the following: Finland, Slow and Steady Reform.... 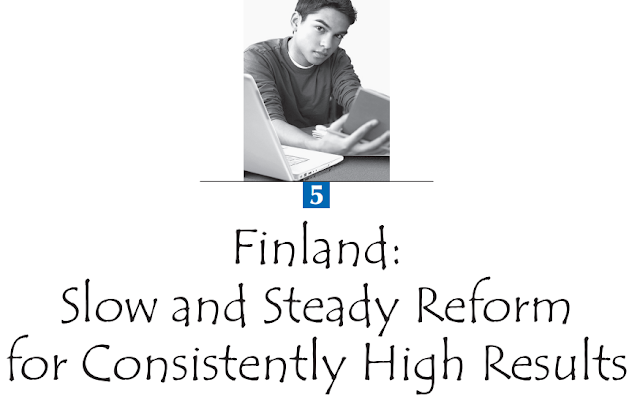 The curriculum is already a big part of an educational system. And one does not even need to look at something as complex as a curriculum to illustrate why changes in schools really need a thoughtful and thorough consideration. Take, for instance, the school desk. It is simply a furniture yet designing a good one is actually debatable. Back in 2006, the Guardian had the following article: Those old-fashioned wooden school desks were actually the ones used in classrooms when I was in elementary school. 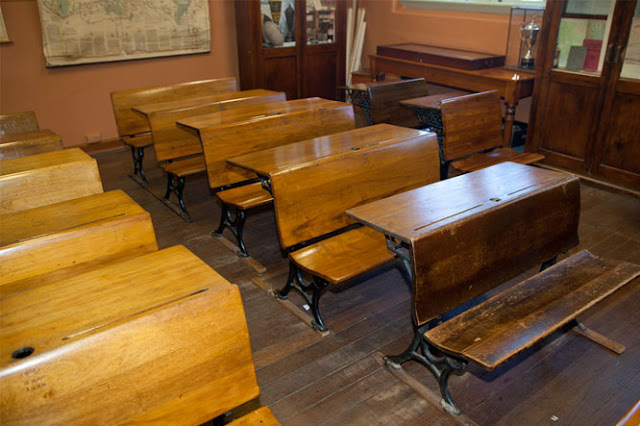 Similar desks were still used in one of the schools in Paete, Laguna, Philippines when I visited about ten years ago. 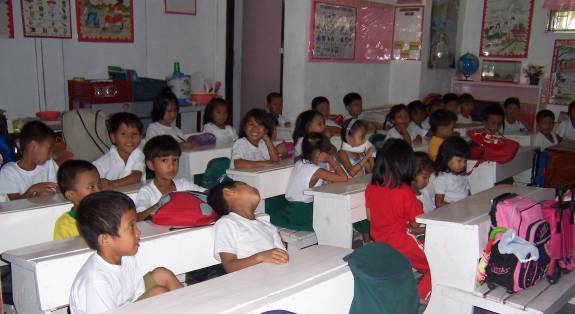 It is not possible to swing these desks. Fidgeting can not move these desks. A child's movement of course may still distract the entire classroom, but a chair tipping and falling down is sure to catch everyone's attention.

Children need to fidget and finding the best posture is actually not the only reason why some pupils often have their bucket chairs tipping back and forth. The following graph from a paper recently published in the Journal of Abnormal Child Psychology shows that for students with attention deficit hyperactivity disorder (ADHD), such movements maybe part of compensatory mechanism that helps a child focus more.

With typically developing children, a higher degree of motion is correlated with weaker performance. So it does help most kids to reduce activity. But for children with ADHD, greater motion means better performance. Since the old desks are too heavy to tip over, these can be used by both normal and hyperactive children. The desks can support both cases - children who could sit still and those who could not. One could contrast these desks from the ones often seen in classrooms in the United States:

The type of desks and how these are arranged are clearly not small and inconsequential parts of an educational system. In the old days, all students are facing the teacher. In the above photo, it is obvious that students would be facing each other. This is, of course, in addition to the fact that those red chairs can easily tip over. It is complicated.

With this in mind, it should now be easy to see why Finland chose a slow but steady path in its education reform.