Throwing Everything at Education 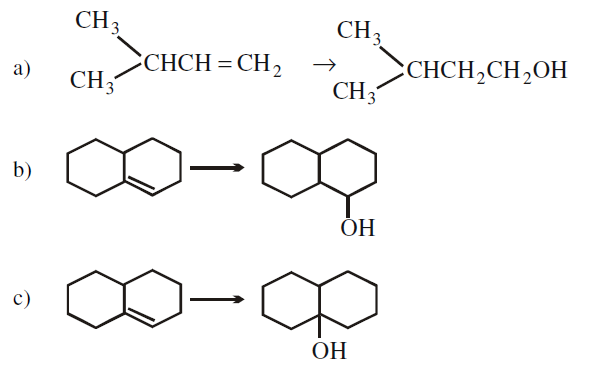 We are throwing all sorts of national problems into the classroom as if the solutions lie within the corners of one small room occupied by a teacher and a group of students. As a result, learning goals become equated with an advocacy. In so doing, the actual goals of education are lost and battles are waged between beliefs. Children end up not learning how to read, write and do math. Children end up not knowing how to reason, relate and represent. Education is gravely compromised.

Take the case of mother tongue based - multilingual education (MTB-MLE). In itself, this is a very significant part of any education reform. To implement this correctly, there are so many prerequisites. Focusing on learning and not ideology requires a careful and prudent approach, not a haphazard, unplanned, unsystematic, unmethodical, disorganized, disorderly manner. I think I may have used all the adjectives that appropriately describe the Philippines DepEd's K+12 curriculum. More than a year ago, I wrote in this blog, "Mother Tongue Based - Multilingual Education : The Strategy?"

DepEd's K to 12 is an example of a gargantuan reform that is founded on a set of promises made by President Aquino. Yet, it even includes additional elements that are not in the original campaign platform and some even runs contrary. No formal subject of science in the early years runs contrary to the promotion of science education. Dilution of the high school curriculum to include instruction that is better learned at home or other venues likewise contributes to congestion of the curriculum and a decreased emphasis on science. The spiral approach, not included in the promises, by itself is already gigantic. Both size and scope of DepEd's K to 12 come from various interests that have been blended and combined into one enormous package. By doing so, DepEd's K to 12 has something to offer to everyone who has a say or influence on how Philippine basic education should be reformed. It does not matter whether some elements may be disagreeable, as long as there is one element to which an influential group strongly subscribes. Each element has its own set of followers with zeal, who would be willing to turn a blind eye to the other elements. There are people who think that 12 years of basic education is a must. DepEd's K to 12 caters to this set since these people do not care if the other elements of the new curriculum are wrong as long as it involves two additional years. There are educators who are completely convinced that a spiral incursion through disciplines is the way to go. As long as this element is present in the new curriculum, everything is acceptable. DepEd's K to 12 thus caters to various sectors by providing each one with a piece of the pie. And since everything goes, why not add a new grading system. This may attract additional support and steer the discussion away from the real problems such as shortages in resources as well as poor salaries and working conditions of teachers. These interests become united into one since conviction behind one element is so strong that compromises are easy enough to swallow. "At least, we are getting what we want, never mind the entire picture," describes the underlying justification. Some who have advocated intensely for mother tongue education are no exception.

Thus, to those who think DepEd's K+12 is "castrated", perhaps, it is time to rethink and seriously ask the question: "Did we throw everything at education, and in doing so, did we totally compromise education?"