Scientists from the Eyes of Children

Here are some of the drawings (downloaded from academia.edu) : 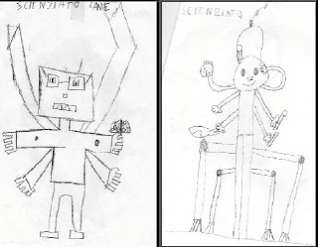