March 05, 2015
Science instruction can be really expensive but not so in the early years of basic education. Furthermore, at an early age, one can work from a child's interest and curiosity. Most young children tend to ask questions and share ideas with each other. Science activities can build on a dialogue with these young minds, starting with their raw observations and early explanations of natural phenomenon. It is therefore a waste of an excellent opportunity not to have a formal subject of science in the early years of basic education as in the current Philippine basic education curriculum.

My five year old daughter, for example, is quite fascinated with rainbows. When I picked her up from school the other night, she gave me the following drawing: 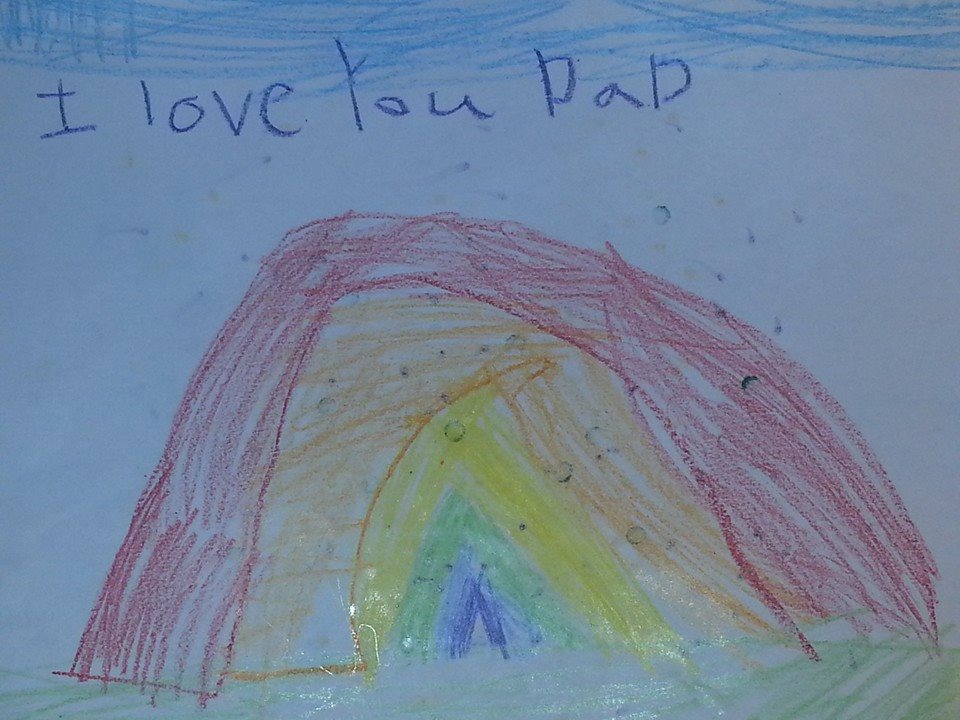 When she draws a rainbow, I guess from the many times she has seen these in nature as well as in books, she makes sure that the colors are in the right order, red on top then orange, yellow, green, blue and violet. Fidelity to observations is one important trait in science. Science after all requires a reproduction as close as possible to the real world object or phenomenon.

Since my daughter likes rainbows quite a lot, I can engage her in a conversation on this topic to probe what she actually understands. And in this exchange, it is actually amazing that she does much of the talking. First, she explains that in nature, it is usually observed when it is raining while the sun is out. She is actually confident to state that rainbow is a product of the sun and rain. There must be rain and there must be the sun. She does not stop there, however. For a rainbow to appear, there must be water (rain) and there must be light (sun). Such observations truly provide a sound foundation for building a more sophisticated understanding of this natural phenomenon.

Thus, grabbing the opportunity, I produced a rainbow inside my daughter's dark bedroom: 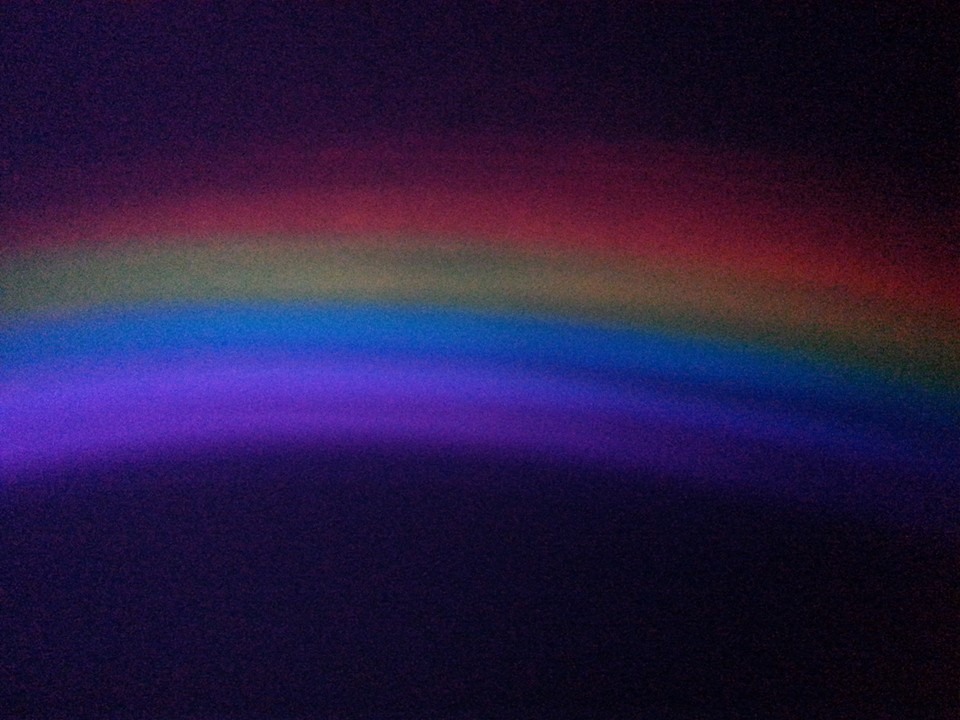 Then I used my fingers to create a shadow on it: 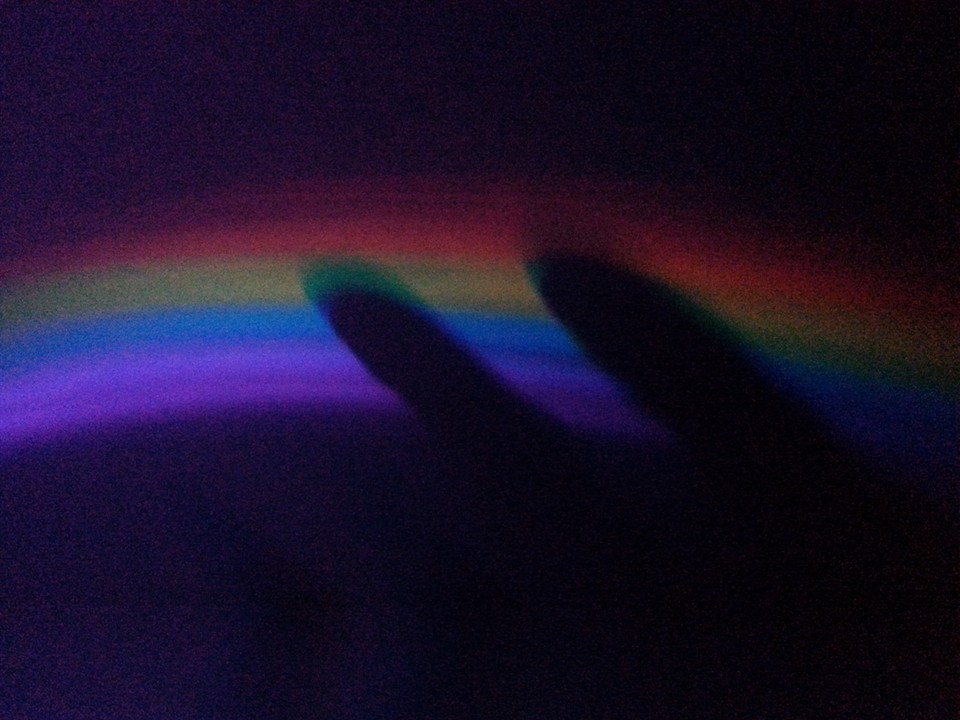 My daughter realized after seeing the shadow that the rainbow was no different from sunlight or the light coming from an incandescent bulb. So I told her that a rainbow is simply white light split into its various parts with each part having its own color. And rain droplets can do this.

My daughter, excited as she was, went to her mom and started explaining to her that rainbow was actually white light split into its various parts.

Of course, I am not the first one to teach a kindergartener the "science of rainbows". In fact, there is a formal study published that specifically looks at how science instruction can be tailored from what young children may already know:

In the paper, the authors conclude:


Although rainbows are an abstract, complex phenomena to try to reproduce in the classroom, the children demonstrated their often sophisticated understandings of natural science, as well as their creative 'magical thinking' as related to rainbows. We are not advocating for seeking to change the ideas that children have that might be considered "wrong". Instead, we are suggesting that children hold creative, sophisticated ideas of phenomena that can be used and built upon in developing science activities. Rather than framing these ideas as naïve, the possibility exists for teachers and students together to try to learn more about the phenomena in question. In fact, we suggest that in having conversations like these about one phenomena, like rainbows, you also learn about children's perspectives that make it easier to think about how and what they think about other natural science phenomena. In order to foster an appreciation of natural science phenomena, it is crucial to build from what children already know and can do, and to use these emergent theories and considerations in designing curriculum.

It is truly a disservice to young children not to have science in the early years of basic education. The fact that science only becomes a formal subject in third grade in Philippine basic education speaks volume on the lack of quality in DepEd's K+12 curriculum.