March 22, 2015
If there is one significant conclusion that can be drawn from research on gender differences in education, it is likely the following. The similarities between boys and girls far outweigh the dissimilarities. The main reason behind this is that variance in children really goes far beyond gender. Every child is unique. I have a son who is in third grade and a daughter who is in kindergarten. They do share a lot of things in common. Still, each one is special. 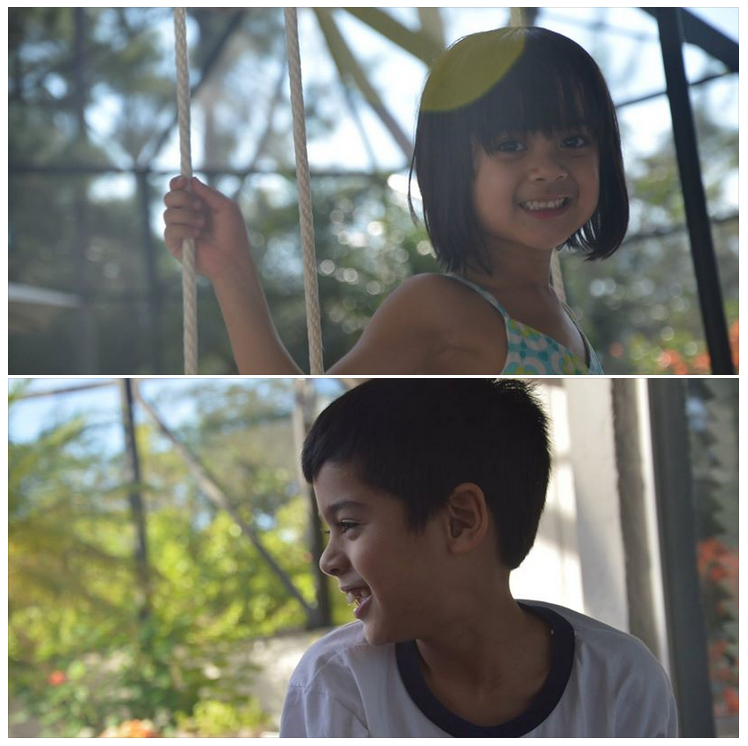 Studies on gender disparities in education also provide plenty of data on how nature and nurture affect learning. At the early ages, there are cognitive and verbal differences between boys and girls. And when boys and girls grow up, there are likewise differences in experiences. Looking at these differences allows us to see the possible variations among children in general, regardless of gender. One simply has to take note that differences are usually found as mere fractions of a standard deviation. This means that there is indeed a great deal of overlap between the two genders. From a different perspective, this implies that variations within a gender are actually larger than the differences between boys and girls.

Examining how various characteristics (cognitive, verbal, values) might explain gender differences in learning likewise provides excellent avenues to understand how each of these factors affect education. Zeroing on the observed disparities between the two genders on performance in math and reading reveals elements worth noting for more effective teaching or learning.

Therefore, by simply addressing gender differences in education, one likewise addresses the uniqueness in each child. It is impossible to design instruction specific to each child if schooling happens inside a classroom. However, with an awareness of striking and consequential differences, lessons and activities that are responsive to the individual needs and capabilities can still be tailored. Take, for instance, the engagement or interest aspect in learning. Values in learning are often caught, not taught. There is a difference between teaching kids to read and teaching kids to love reading. There is likewise a difference between teaching kids math and teaching kids to love math.

Only through an awareness of this rich diversity, can one truly appreciate the enormous challenge that teachers and parents face. Effective teaching requires a teacher to treat each student as a unique child. This requires a lot from experience. Relying on oneself is probably not a good idea. Parents talk with other parents when it comes to raising a child. Teachers should do as well. And, of course, parents and teachers need to work together.