How We Teach Science

March 04, 2015
Science is a subject taught in basic education. Unfortunately, science is sometimes taught in schools by nonscientists or teachers who have not received any training in science. Serious misconceptions in science can arise especially when it is taught in another subject like social studies. Frederick Edwords writes in the Creation Evolution Journal:


"The public should try to understand that mixing religion with science confuses students about the nature of both. They should be informed that there is no major controversy between scientists on creation and evolution, but that the controversy is mostly between scientists and nonscientists. And they should realize that if creation is to be given equal time with evolution, astrology should be given equal time with astronomy; astrology's following being equal to that of creationism, and the theory being equally outdated.

Though education should promote critical thinking, it should do so in an overall context of passing on factual information. Critical thinking is a tool, not the whole ball of educational wax. A debating society is not a school, and mere exposure to variant opinions is not education. The practical necessity of seeing to it that students are adequately prepared for possible careers in science should not be overlooked. The teaching of pseudo-science as science does not further this aim.

A learning module from the portal supported by the Vibal Foundation illustrates one example of disservice to students. The module, "Mga Unang Tao sa Daigdig" (The First Humans on Earth), takes full liberty in combining evolution and creation in one module. 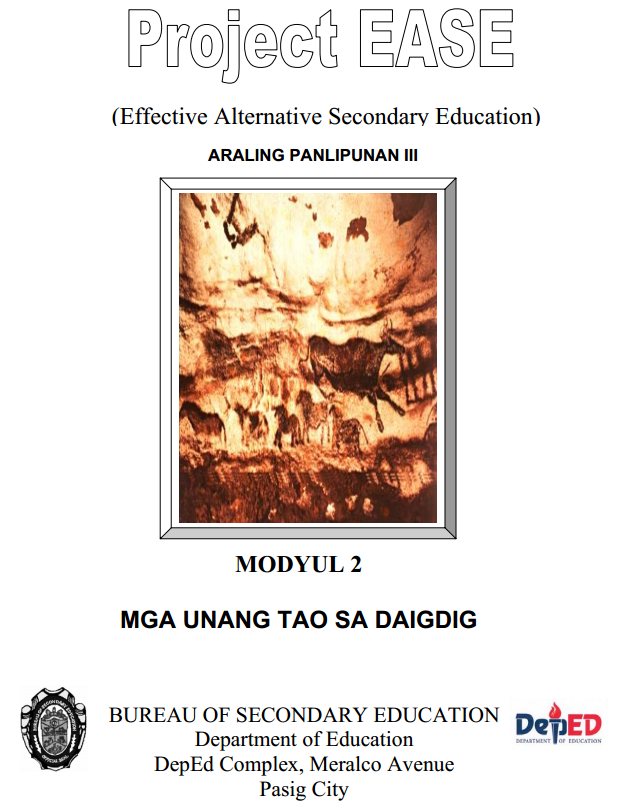 In its introduction, the module's poor understanding of science is already evident.

One should not write about a topic one is so clearly ignorant of. Later in the module, the following statement is made:


Alalahanin natin na nananatiling teorya ang teorya hangga’t hindi pa napatutunayan. Isa itong panukala ng mga siyentista na maaaring inimbento o may lohika na pagsusuri sa isang natural na penomena. (Translation: We must keep in mind that a theory remains a theory until it is proven. This is only a suggestion from scientist who may have just made it up or may have involved some logic while examining a natural phenomenon.)

The above provides a gross misinterpretation of science. It evidently fails in introducing to students what a scientific theory really is:


A scientific theory is a well-substantiated explanation of some aspect of the natural world, based on a body of knowledge that has been repeatedly confirmed through observation and experiment. (You may read more on this topic in Scientific Theories Explain.)

There are other items on this module that are equally detrimental to the education of children in the Philippines. It is mind-boggling to see a social studies module using arguments coming from thermodynamics, DNA, and prescience beliefs.

The module does not come with any citations or references. The module does appear to be formed solely from opinions and not established human knowledge. One specific instance is its emphasis on human races. The module introduces three major races of mankind: Mongoloid, Caucasoid and Negroid. These distinctions are of course not properly informed by science yet the module claims that these are based on "theories". Science works from evidence and if only the writers of the module use vetted references, they would know. The title of the following article, in a peer-reviewed journal, for instance, informs us that these distinctions are incorrect. 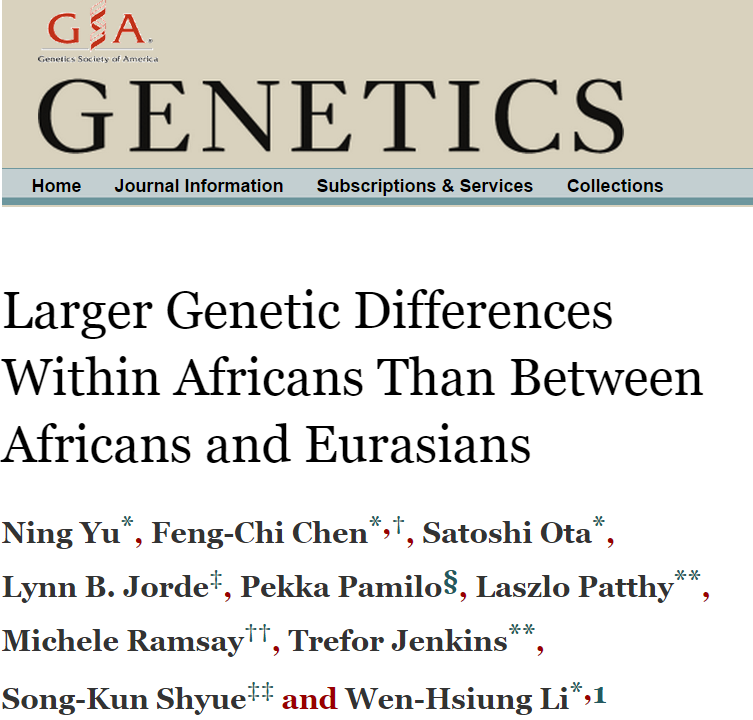 One must really leave the teaching of science inside a subject of science and to those who actually have some knowledge in science. Learning modules need to be backed by established human knowledge and not just by someone's hallucination. Otherwise, children in the Philippines will be miseducated.