Teachers' Sit-Down Strike in the Philippines?

November 14, 2014
Was there a strike? Perusing the cover pages of the major newspapers in the Philippines seems to convey that there was no strike yesterday. The following are the cover pages for this Saturday, November 15, 2014:


The sit-down strike staged by the Alliance of Concerned Teachers (ACT) in the Philippines is nowhere to be found in any of the above leading newspapers in the country. It might just be a coincidence but two papers even have photos of pupils in elementary schools participating in an earthquake drill: 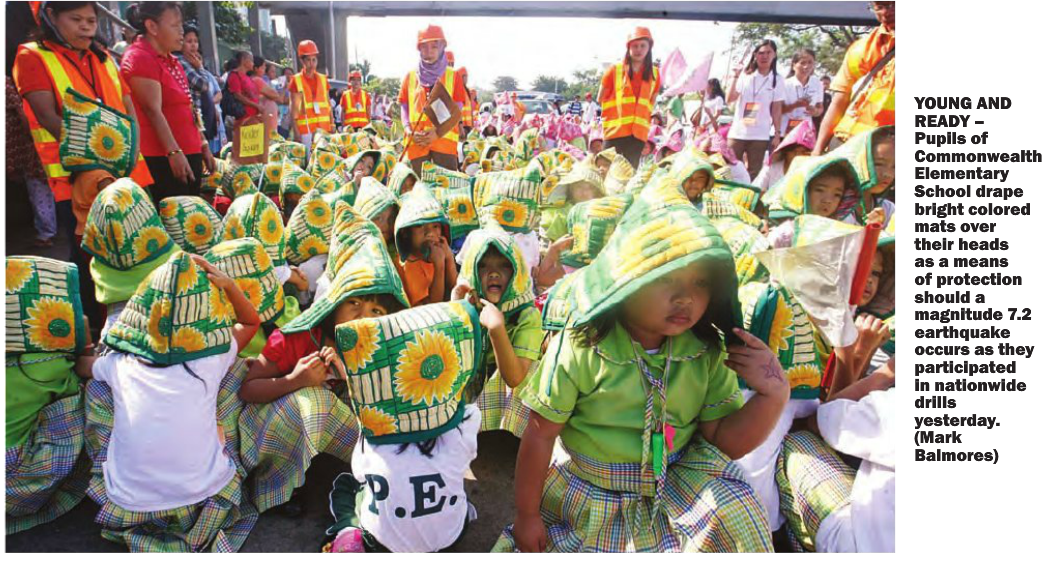 This is in marked contrast with the teachers' strike that happened in Chicago on September 10, 2012:
But there was a strike, Facebook pages of ACT and its friends show photos of yesterday's sit-down strike. The following are examples: 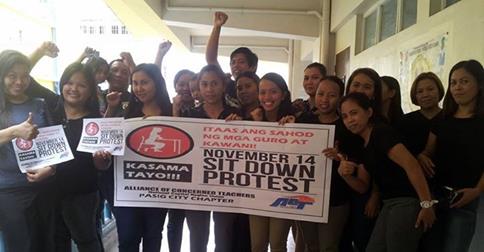 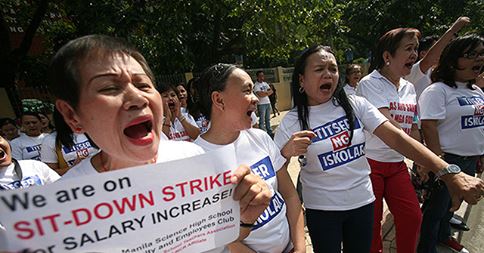 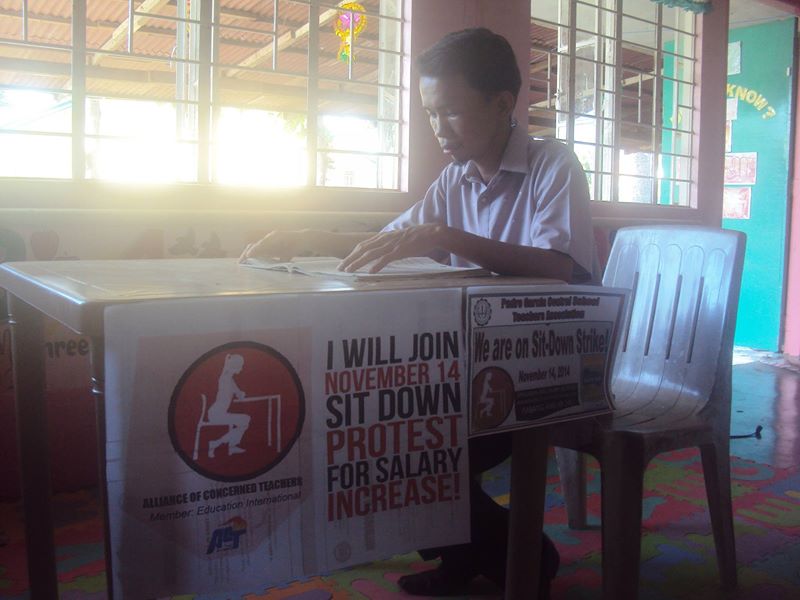 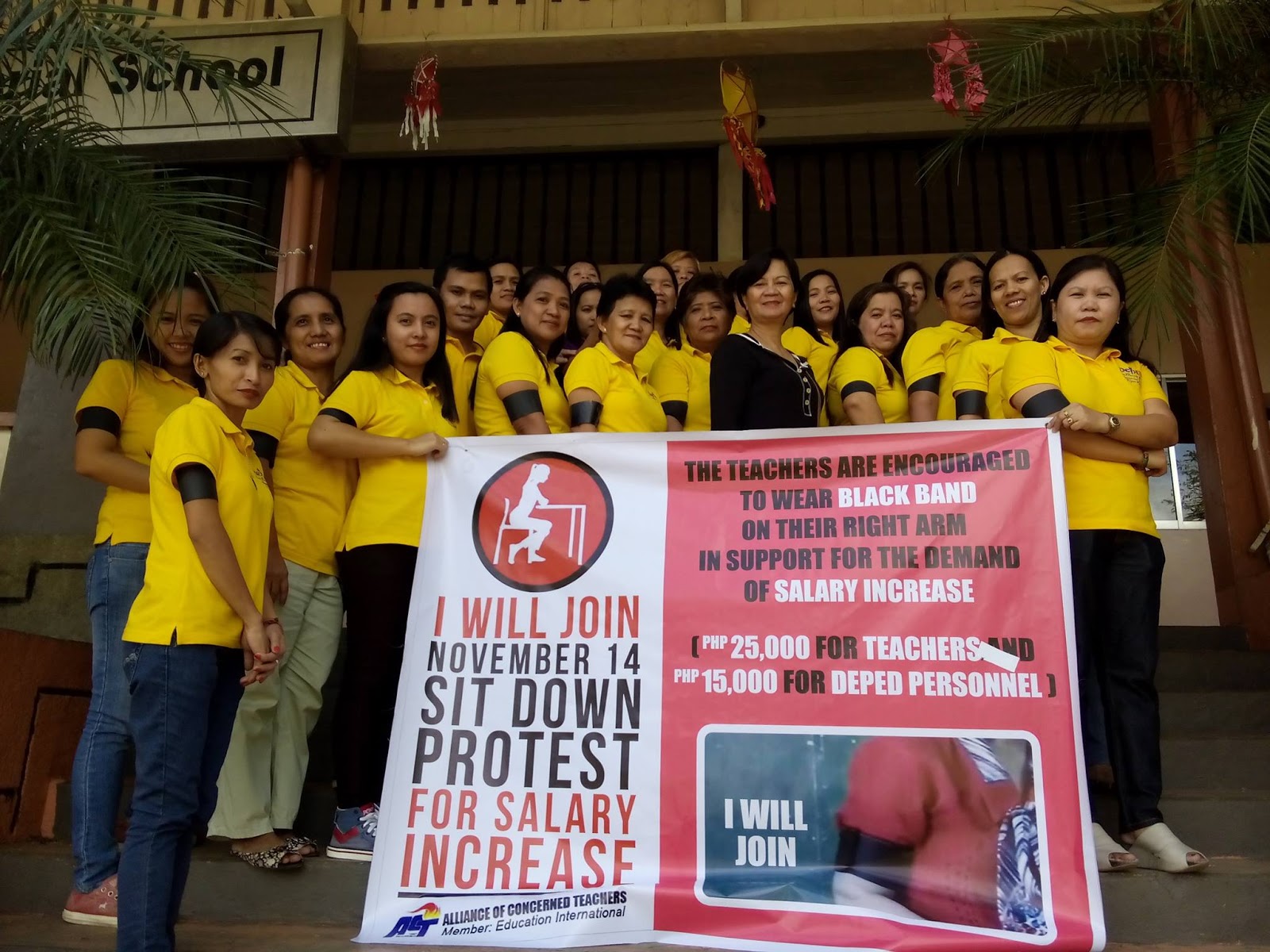 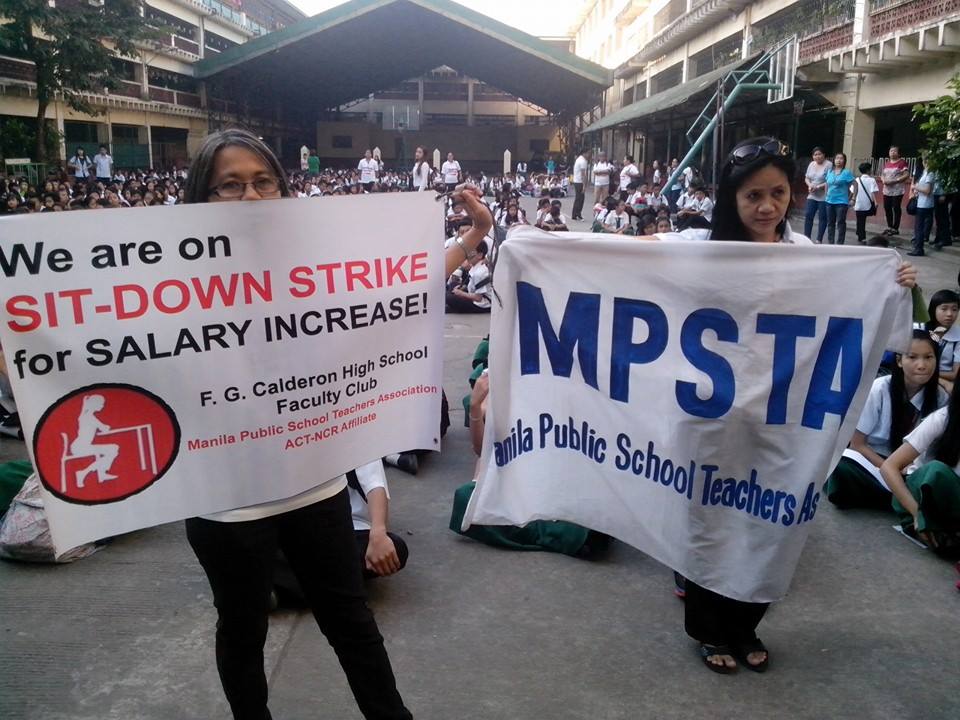 Yet, what public school teachers did yesterday seem not newsworthy to the Philippines' major dailies.