How Much Do We Really Know About Education?

November 01, 2014
Everyone has an opinion. That is unfortunate especially when most are uninformed. In a democratic society, education policies and reforms are decided by a governing body that is supposed to represent the people. It is therefore important to take the pulse of the public and find out what resonates with the majority. Surveys that poll public opinion may be used in making these important decisions. One must exercise great care, however, in interpreting the results. Oftentimes, the much more important answer these surveys provide is not what the public wants but more on what the public actually understands. Take, for instance, the following survey made by EdNext Survey on the Common Core in the United States: 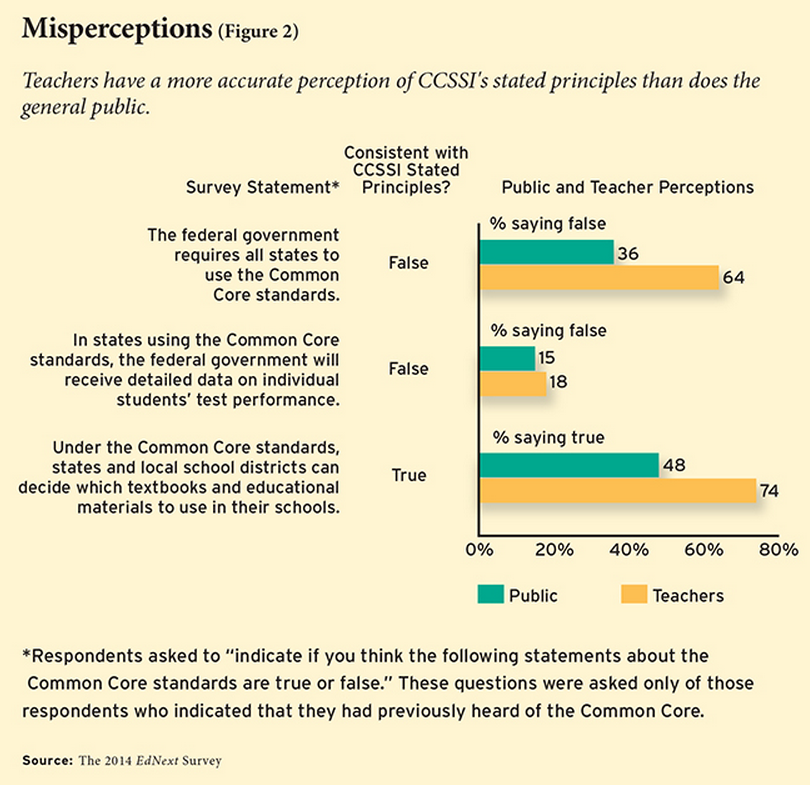 The Common Core standards' first draft was first made available to the public in 2009. The final version was finished in 2010. The survey above was made this year, 2014. Lingering misperceptions are evident. Roughly two thirds of the public still believe the myth that the Common Core is federally mandated. At least, teachers seem to be more familiar, only about a third remains ignorant of the fact that the Common Core is a state-led effort. In light of this survey, a different poll which asks whether one supports or opposes the Common Core should clearly be taken with a grain of salt.

With the introduction of the new K+12 curriculum in the Philippines, there were likewise several surveys made. For one survey, the one made by the Social Weather Stations, policymakers were quick to point out how much the public supports the new program:

Imagine, 68% believe that DepEd's K+12 would actually solve the problem of school dropouts. First, how could the public even answer that question appropriately without knowing first what causes children to stop schooling? A much more important survey would be finding out how much the public understands K+12 first.

Alexa Fajardo of the University of the Philippines, Los Baños, did her undergraduate research on how people at Los Baños perceive the K+12 program. First, this survey at Los Baños does not agree with the national survey shown above. For instance, when parents were asked whether they like the new K+12 curriculum, there was no super majority. In fact, more disliked the new curriculum: 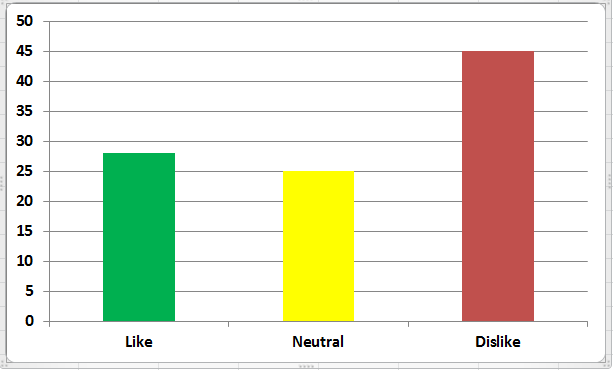 This particular survey of Fajardo actually did some additional background survey to understand the reasons behind the above responses. How much the parents know about the K+12 curriculum is important and the following table of responses obtained from parents and teachers show a general lack of familiarity with the curriculum among parents: 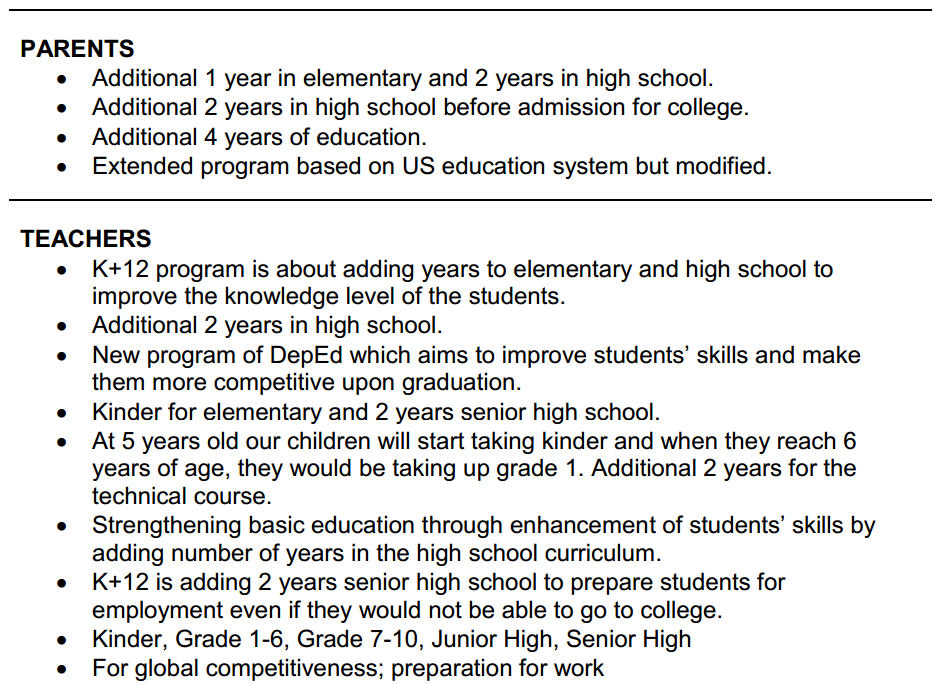 The only thing parents seem to know are the added years. With regard to the teachers, the above statements are quite similar to the selling points of DepEd. It is therefore highly likely that the responses to these surveys are largely uninformed. In other words, these surveys are really useless. There is, however, one particular question in the survey that caught my attention: Is the Philippines ready to adopt the program based on the current status of facilities, equipment, books, teachers, and other learning resources related to education? I think in this case, the response from teachers has value: 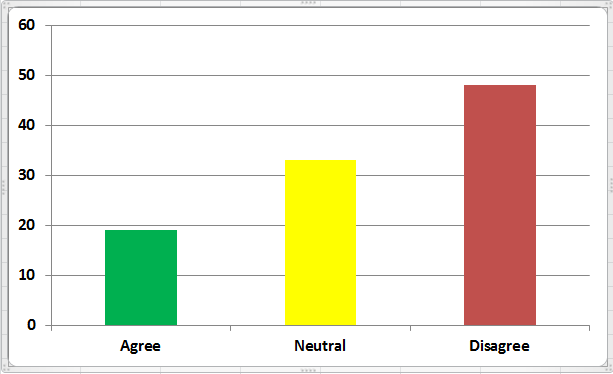 Less than one in five teachers is confident that DepEd are prepared to implement the new curriculum. Teachers should be quite competent to answer this question since they see what is exactly going on inside their classrooms, and their response clearly shows a lack of confidence in DepEd's K+12 program.

Overall, public surveys on education need to be used with great care. It is quite clear from the above examples that these surveys are often only good for one thing: Illustrating a profound ignorance or misunderstanding of education by the public.