Pork in the Philippines: Political Patronage, Power and Corruption

August 25, 2013
The notion that stealing taxpayers' money and funding bogus programs or projects define government corruption is quite misleading. Such notion can make one think that by simply imposing tighter rules or oversight, the problem will go away. The corruption goes deeper than just stealing public money. It is political patronage that makes pork barrel in the Philippines intrinsically bad. When taxpayers' money is wielded to gain influence and exert political pressure - it actually does not matter if the projects funded are real and no one is pocketing any of the funds. Political patronage itself destroys the democratic system. Thus, public school teachers represented by the Alliance of Concerned Teachers and the Teachers' Dignity Coalition are both demanding for abolition of pork barrel in the Philippine government system: 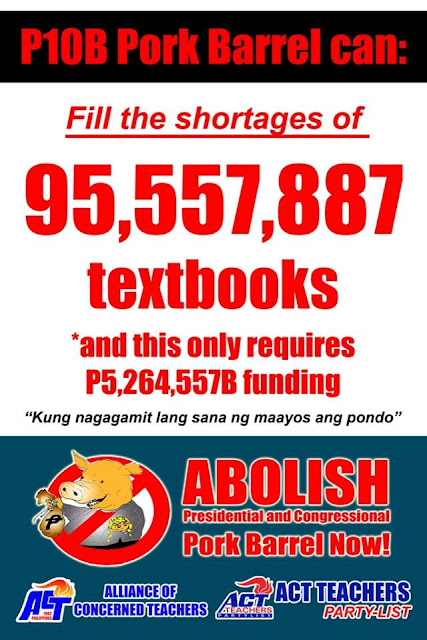 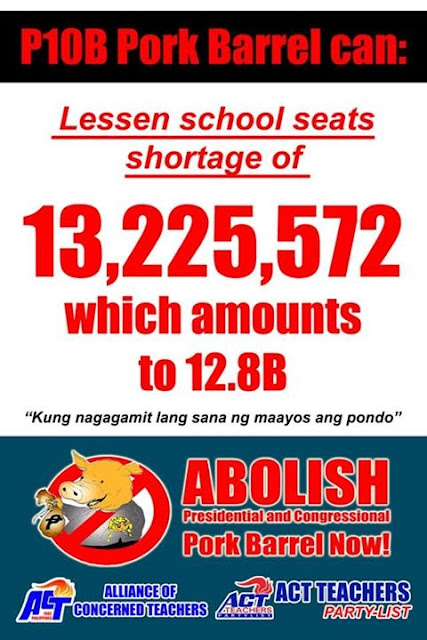 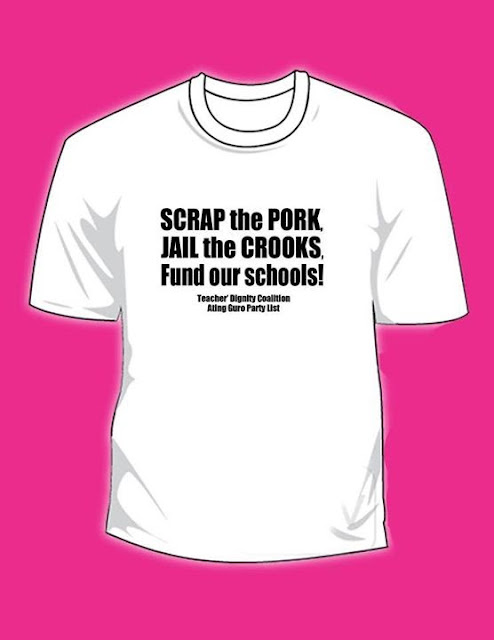 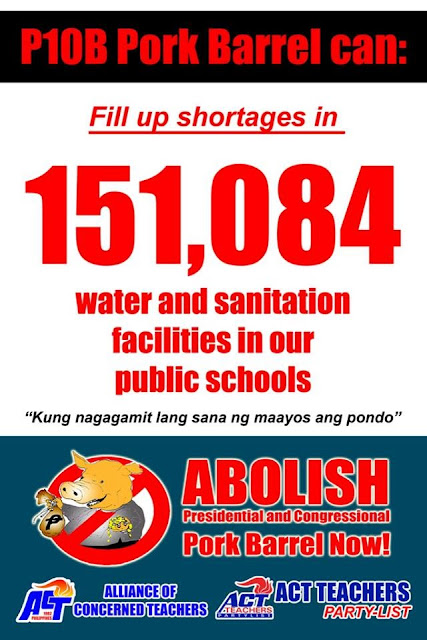 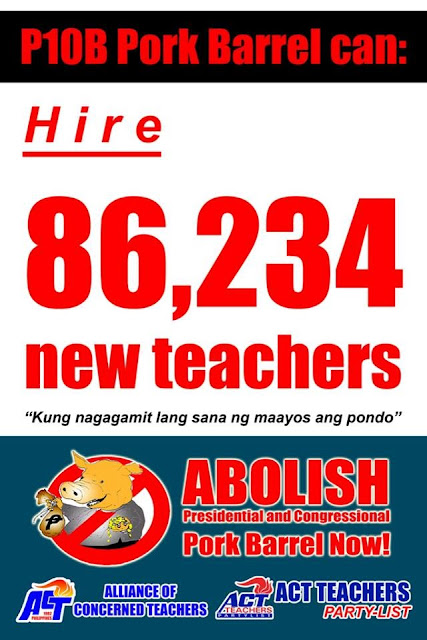