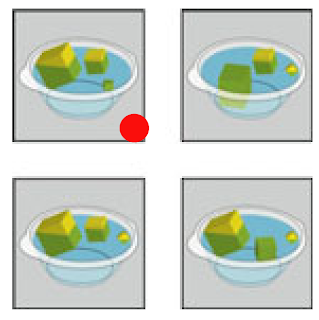 There is information to be gained from data. Tests in schools can be informative. Scores of students provide a quick glimpse of the current state of education. Thus, it is useful to have these numbers. These numbers may not tell everything in detail with high accuracy. Nevertheless, test results allow for a useful perspective. The National Achievement Test administered by the Department of Education (DepEd) in the Philippines, a set of standardized tests addressing the major subjects taught in school, is an example. These tests are given to Grade 3 where students are assessed in both English and Filipino (These two subjects comprise two thirds of the exam) and Math and Science (These two account for the remaining one third). A different set of tests is given to Grade 6 pupils where each of the following 5 subjects is assigned 40 items: (Science, Math, English, Filipino and Social Studies). Another set is administered to fourth year high school students (This is currently the last year…
Please click to read the rest of this post >>>