If You Are Born Poor, Odds Are Stacked Against You

October 18, 2016
The odds that a poor boy growing up in a developing country would become a professor at a prestigious university in the United States are apparently very slim. An expert on statistics and probability who claims to be able to give the odds on just about everything in the universe would not even attempt to guess. One main reason why the chances are so low is that schools have become sorters instead of enablers.

Schools that serve children from poor families generally have less resources. We see this in a previous post on this blog, Wealthy Neighborhoods Equal Great Schools. In another post, Are We Really Teaching Our Children Science?, data suggest that schools attended by poor children do not have effective science teachers. But no school fails in administering as many tests as possible so that at every stage, a child can be sorted out. Tests do not seem to be utilized to assess what the school needs to do. Tests are merely used to decide what more advantages could be given to those who are already privileged.

The odds keep stacking up that by the end of high school, even with apparently record-breaking graduation rates, poor children are still left behind. 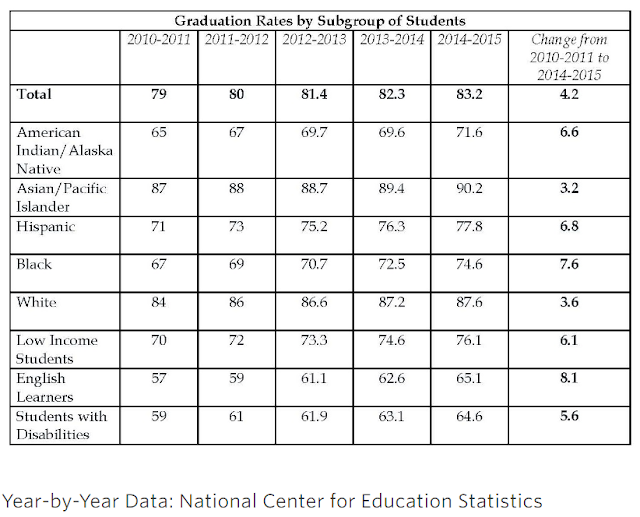 And the sorting does not stop at basic education. In higher education, schools appear to do the same task, sorting and not really enabling. In a report, Closed Doors: Black and Latino Students Are Excluded from Top Public Universities, the disparity is quite clear. 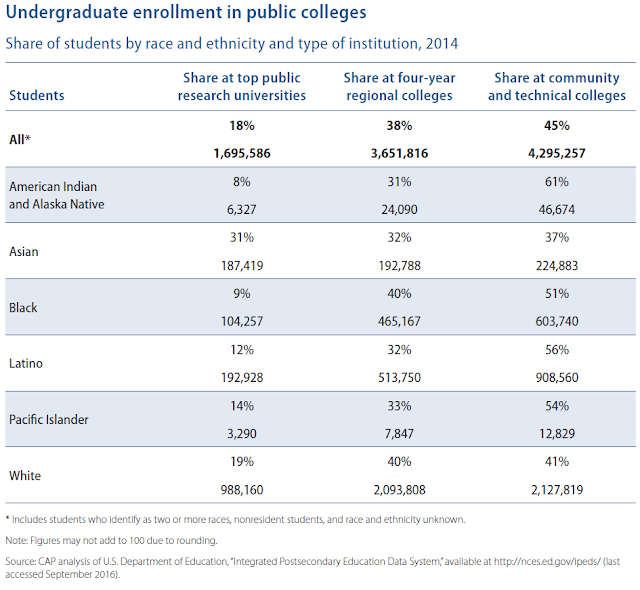 Sadly, it does not even end here. Erin Lynch-Alexander writes in Diverse:


NCES empirical data statistically support that, for every 10 early career underrepresented minority faculty joining academe, nine will not make it to full professor.

Up to the very end, even institutions of higher education are acting as sorters and not as enablers. Such is a sad state of education.