July 03, 2015
DepEd's K to 12 has something for everyone. Two additional years in high school with various tracks and strands are coming soon yet the huge education reform has already been taking place for over three years. The spiral progression has been in place such that current fourth year high school students have yet to see chemistry taught continuously for an entire year. And, of course, the mother tongue based multilingual education is on its fourth year of implementation. DepEd's K to 12 reminds me in so many ways of how a politician usually caters to so many interests that in the end, nothing really gets accomplished.

Mother Jones magazine (Nov-Dec 1993 issue) had a great cartoon that depicted how Bill Clinton, for instance, had so many promises, yet at the end, delivered nothing. 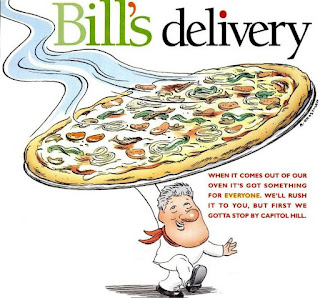 There were a lot of interests on Capitol Hill, and along the way, the pizza got hijacked. 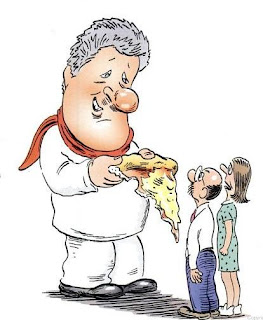 DepEd's K to 12 may also end up delivering nothing but for a different reason. There are no powerful lobbyists that are about to hijack the promises made. In an effort to please everyone, the promises are simply too big. DepEd's K to 12 is really an illusion. How multilingual education is evolving in DepEd's K to 12 illustrates for example how huge the reform is. It also demonstrates how unprepared or incompetent DepEd really is. Below are images copied from the Facebook account of Aurelio Agcaoili. These images are self-explanatory. 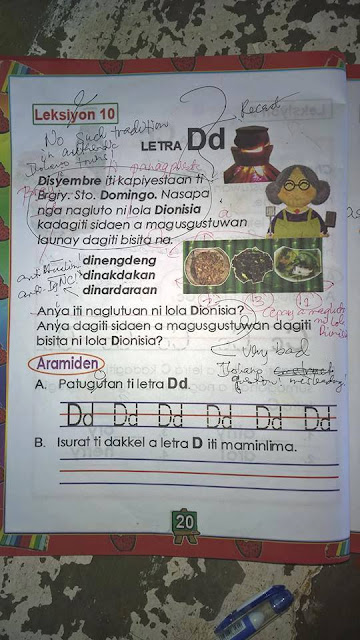 Agcaoili adds the following comment to the above photo, "All those involved in this stupidity must resign. From writers to regional directors to supervisors. All. They have no right to make us stupid."

DepEd's K to 12 has just finished ramming through third grade and yet, only 13 learning materials are available when there are so much more than a dozen languages in the Philippines. 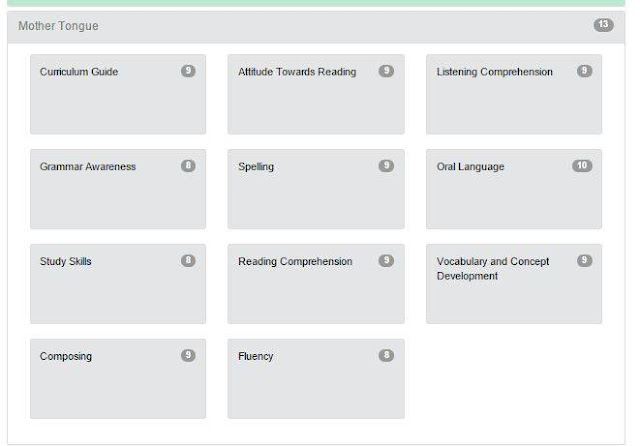 Mother tongue education means preserving and nurturing the rich language diversity of the Philippines. DepEd's K to 12, with its thoughtless, hasty and irresponsible implementation, might just kill these languages.