A Museum and a Library

May 01, 2015
It was not a Smithsonian but a gem nonetheless as great heights were captured not through competition, but with collaboration. It was a testament of how excellence could be achieved, with only equity in mind. These teachers worked as a team, not dictated by how children should be taught, but from sheer initiative and a non-negotiable goal of bringing the best out of every student. Witnessing what young children had accomplished under the guidance of these teachers should bring hope in our public school system.

The third grade class at Mason Crest Elementary School, with guidance from a team of teachers, opened this morning a museum featuring displays of ancient civilizations and a library showcasing their nonfiction work. My son and his classmates surprised me with how much they had accomplished during the past few weeks in school. The exhibit welcomed parents as an atmosphere of awe was unmistakably present. The photos shown below could relate much better than words I could write. 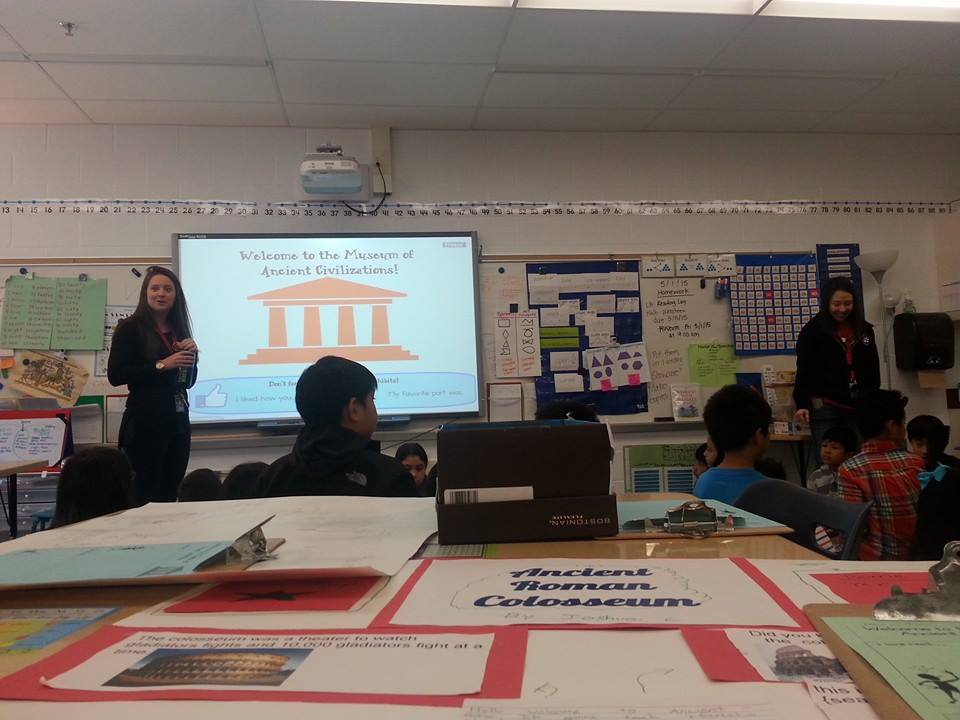 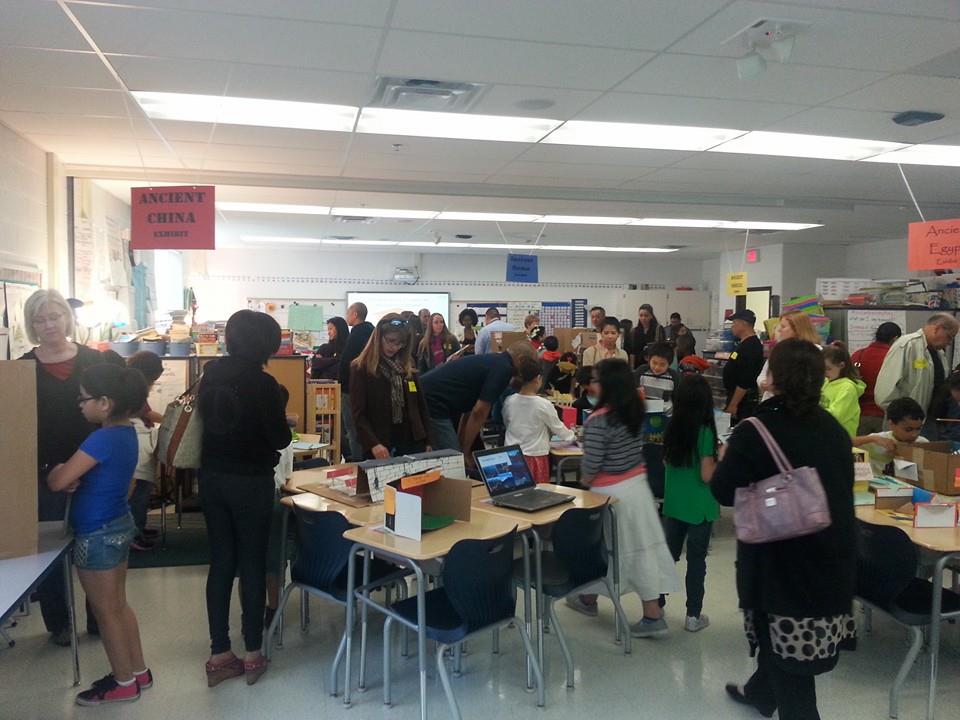 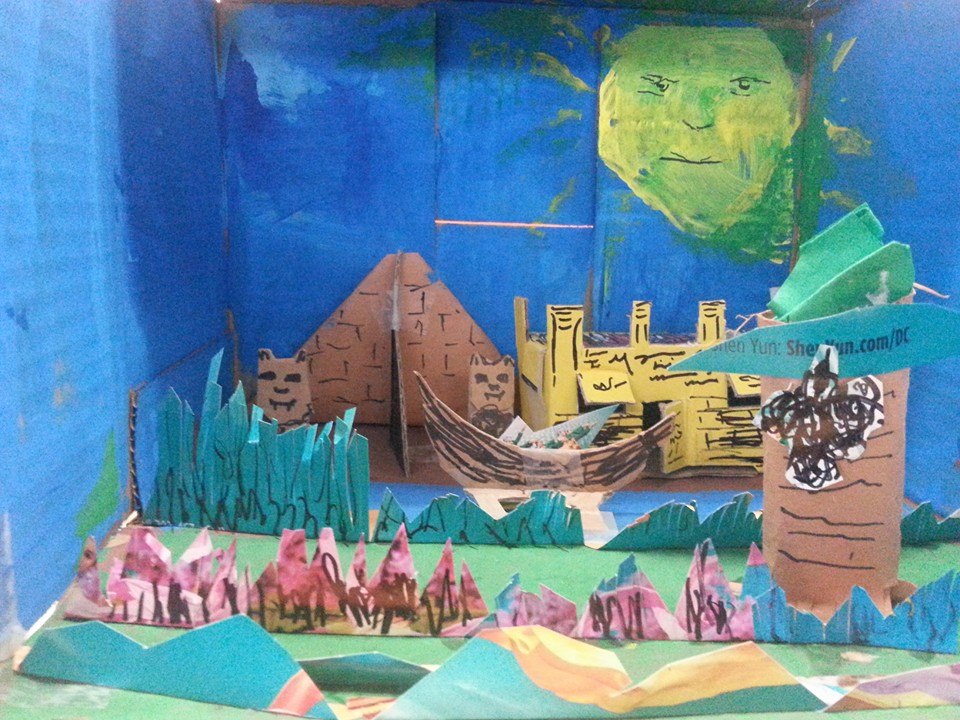 During the exhibit, the students went around to view what their classmates had made. Students in fact took turns. Half of the time, students were on their own display, prepared to answer questions from guests. The other half was spent viewing and commenting on the work of their classmates.

There was one interactive exhibit. In this picture, my son was being quizzed by his teacher. 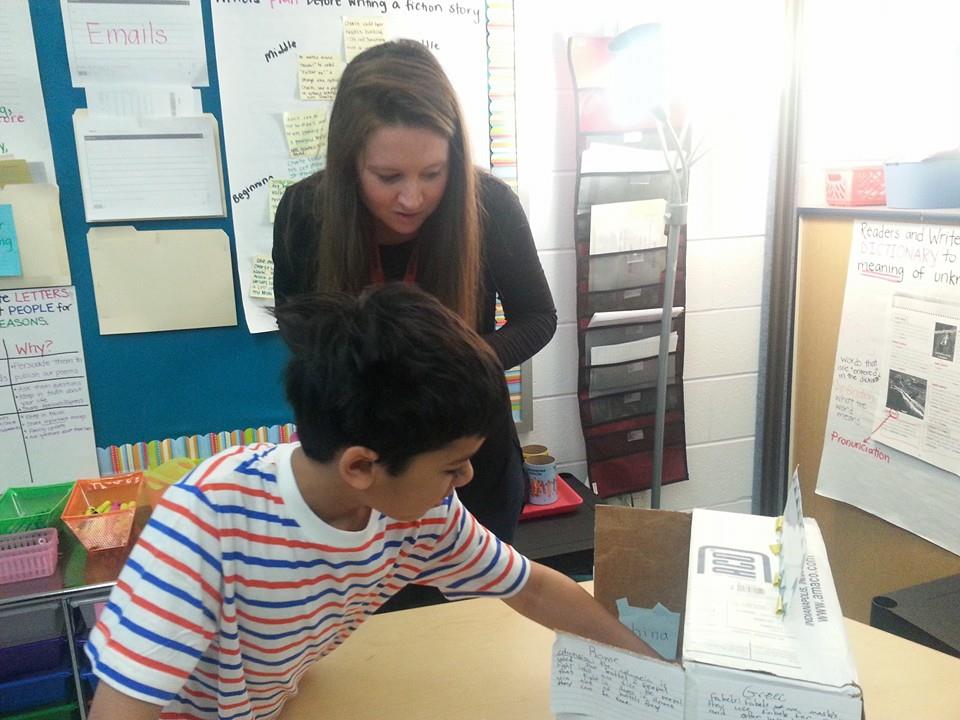 The principal was likewise among the visitors.

I thought I actually learned something - at least I became aware of some of the details in ancient civilizations that could capture a child's interest. 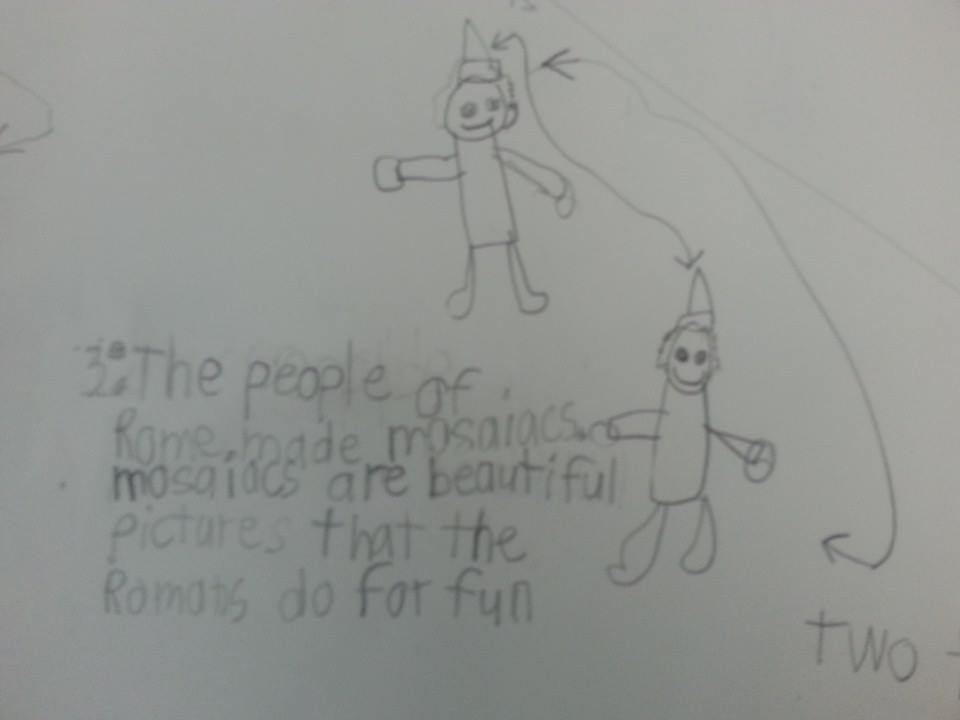 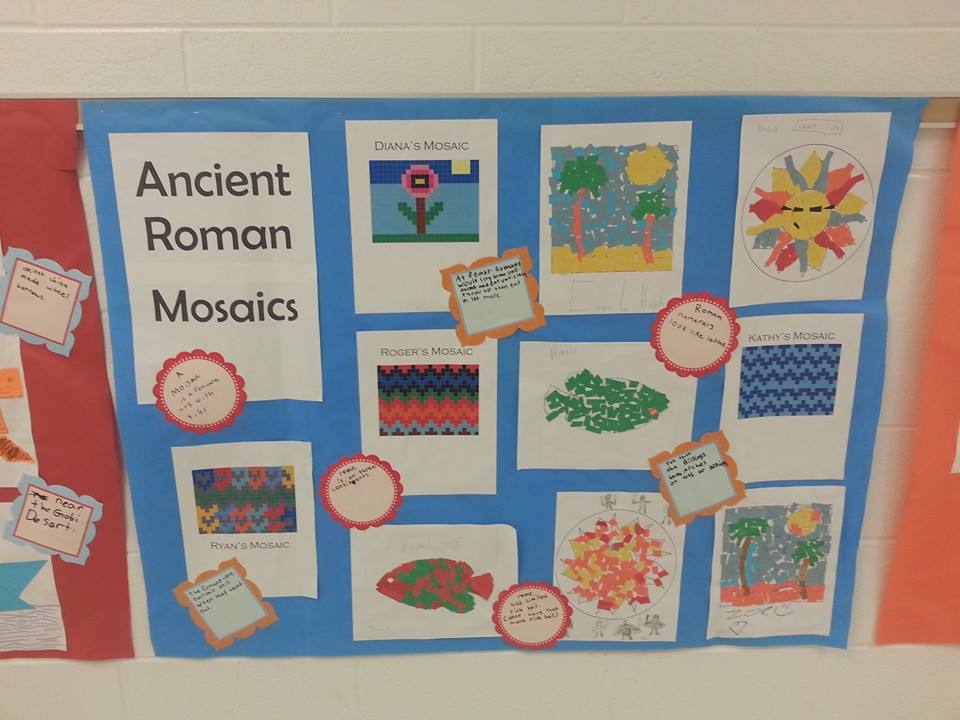 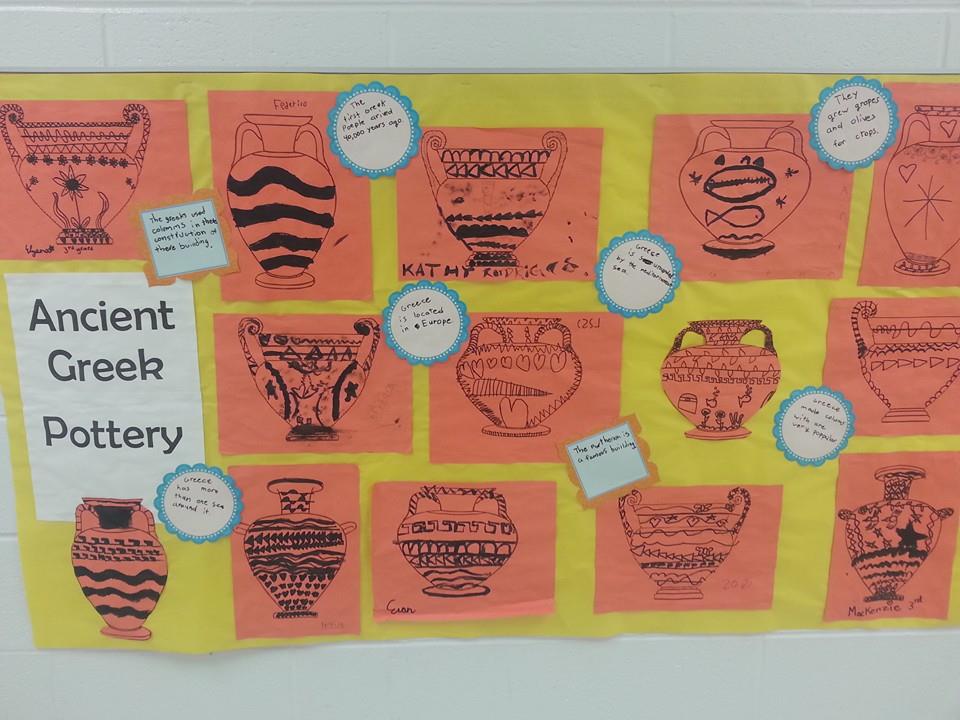 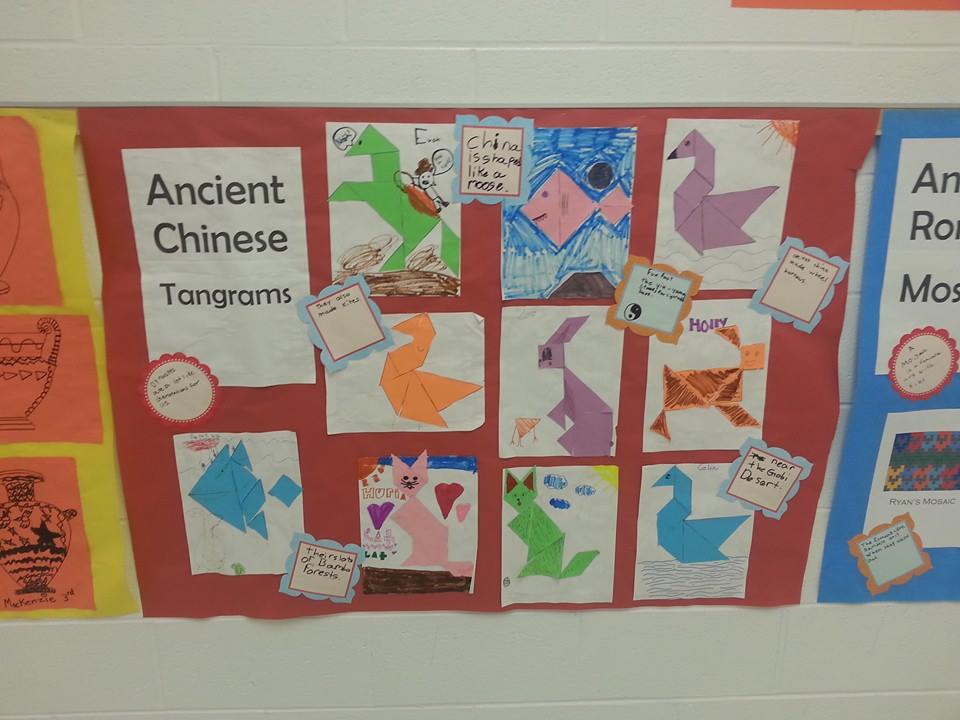 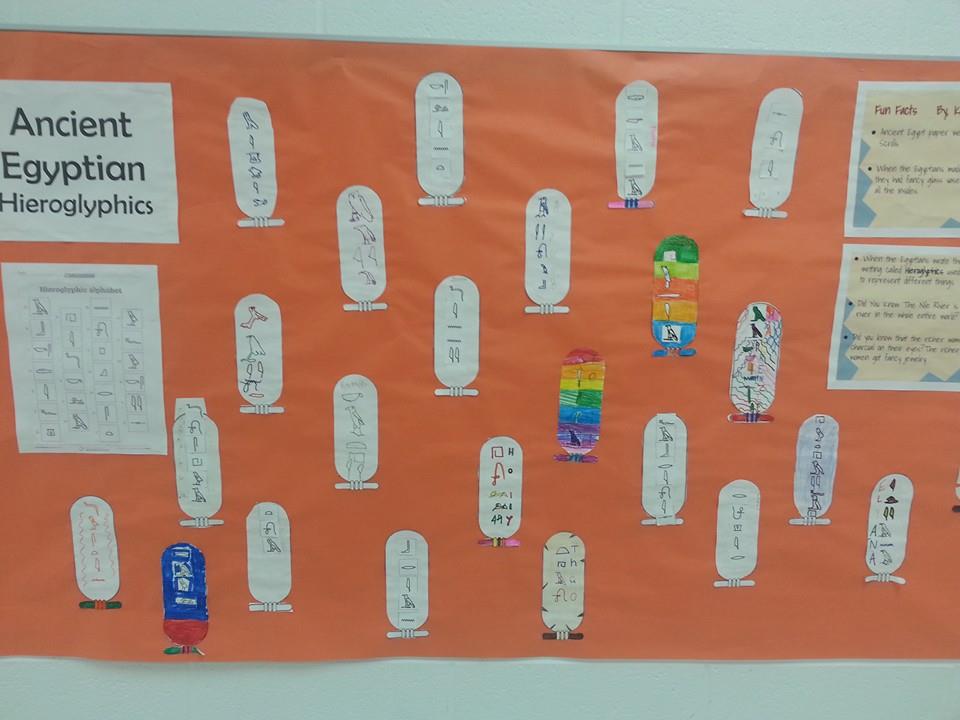 After being treated to a museum, the parents and children proceeded to a collection of nonfiction books covering a wide range of topics and written by these young third-grade authors. 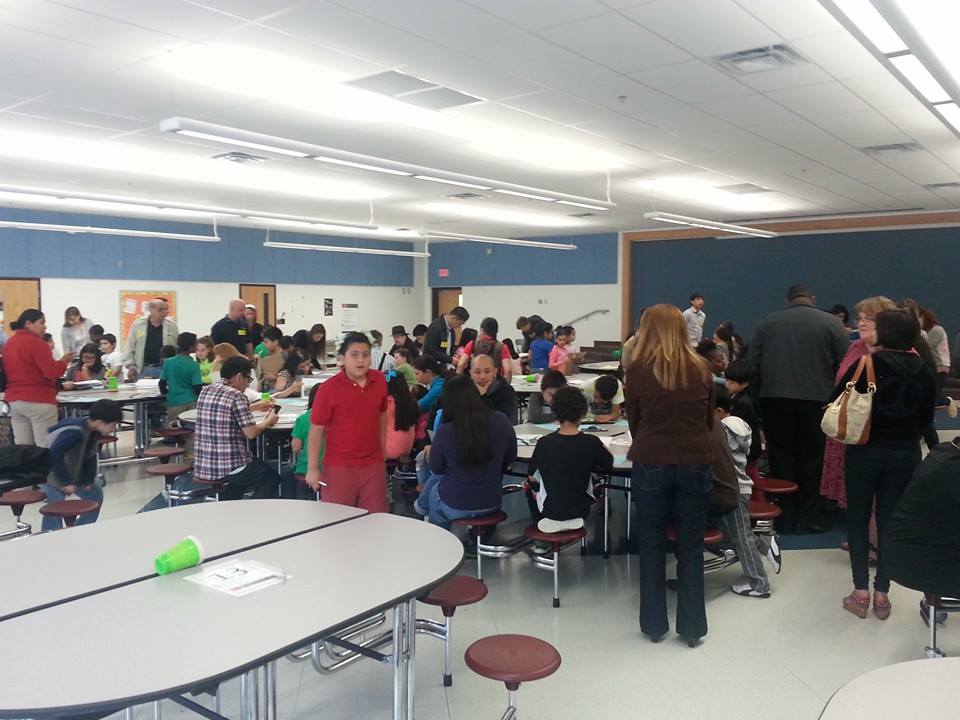 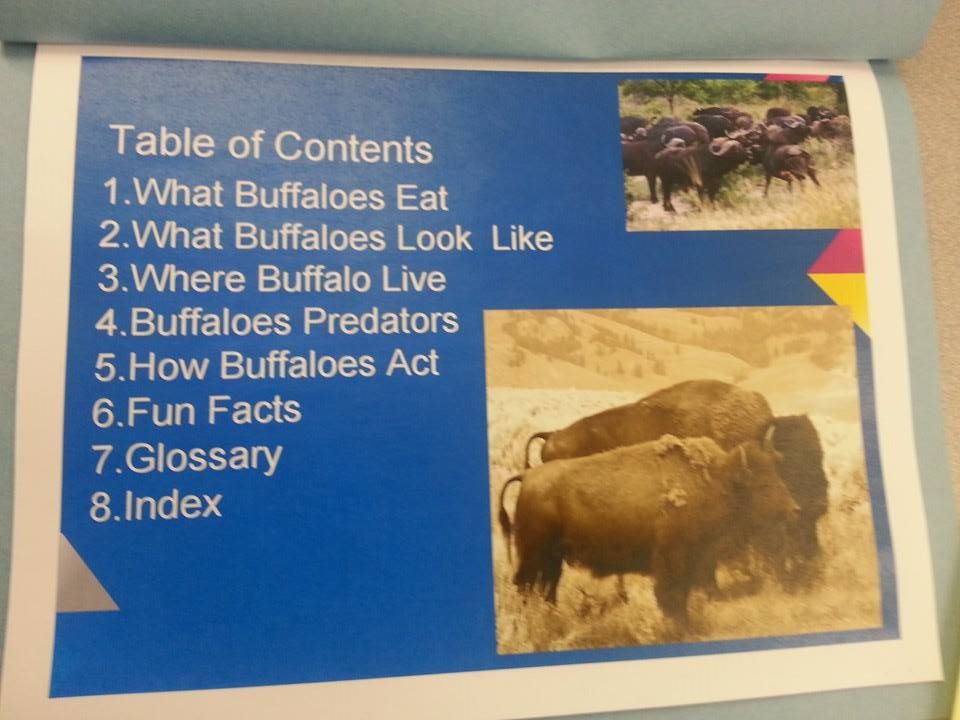 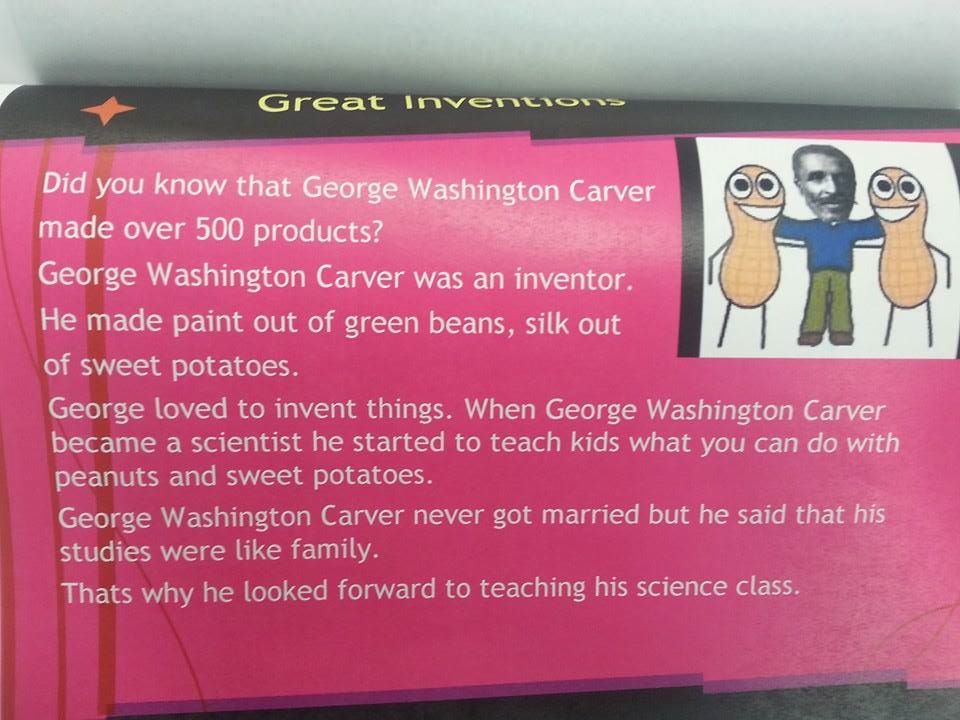 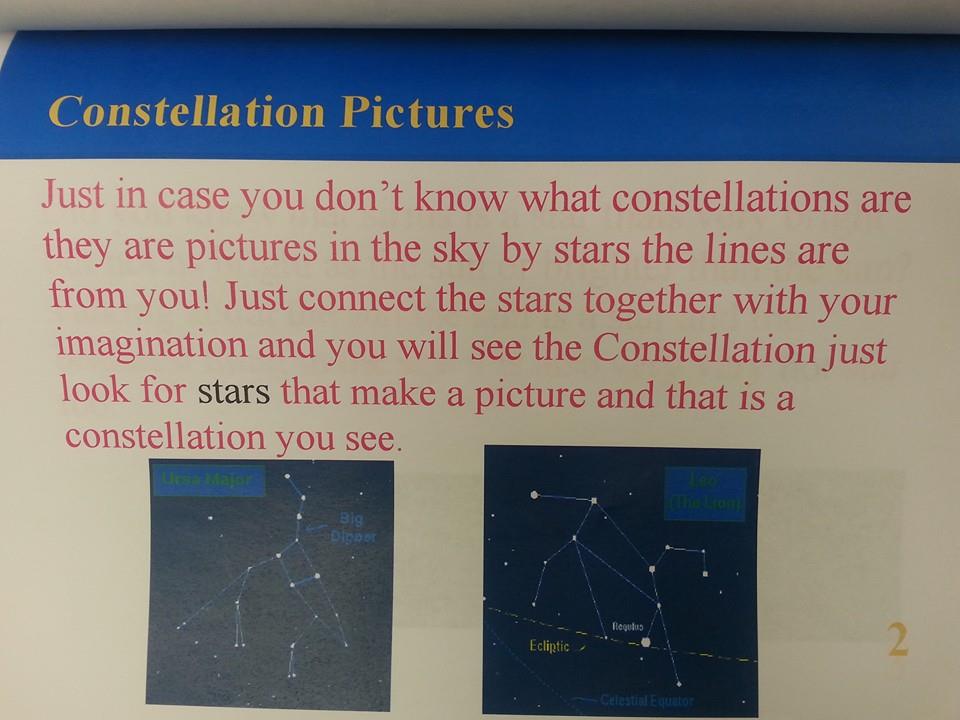 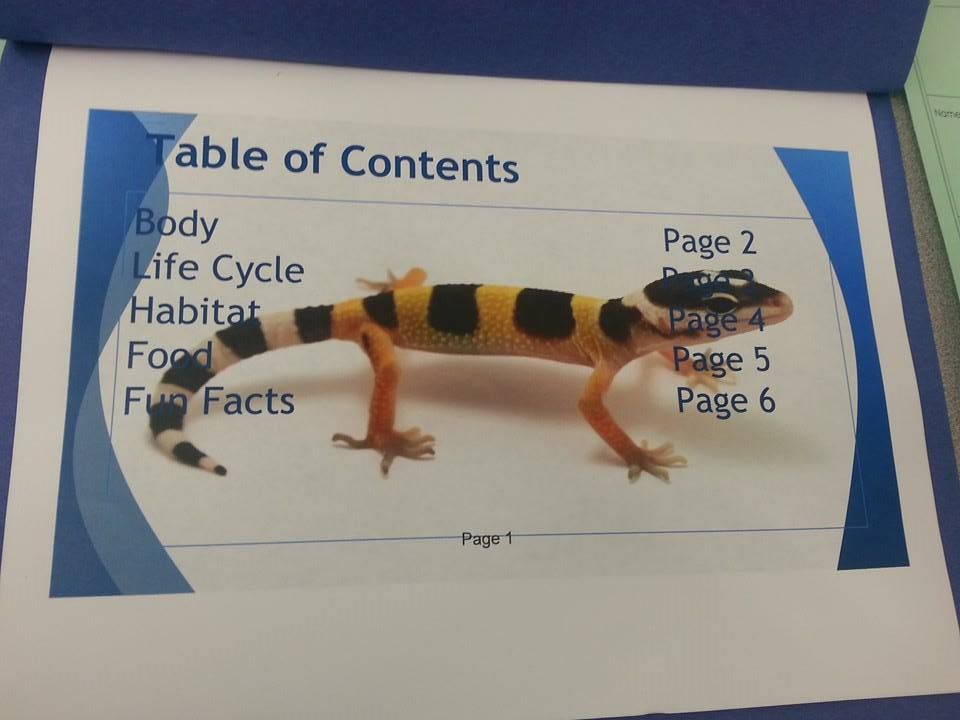 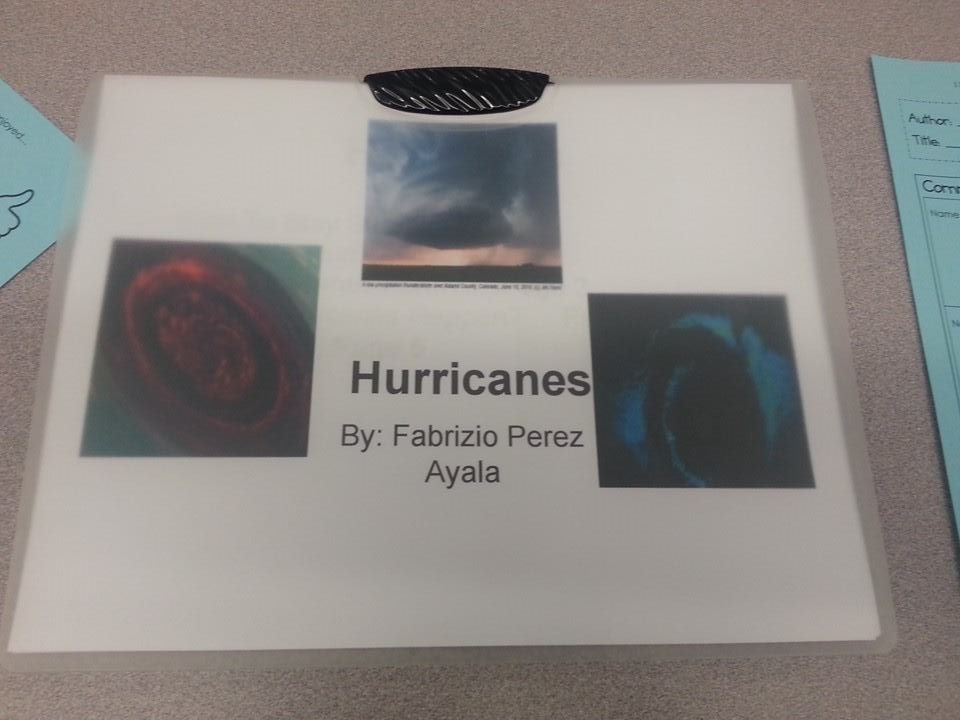 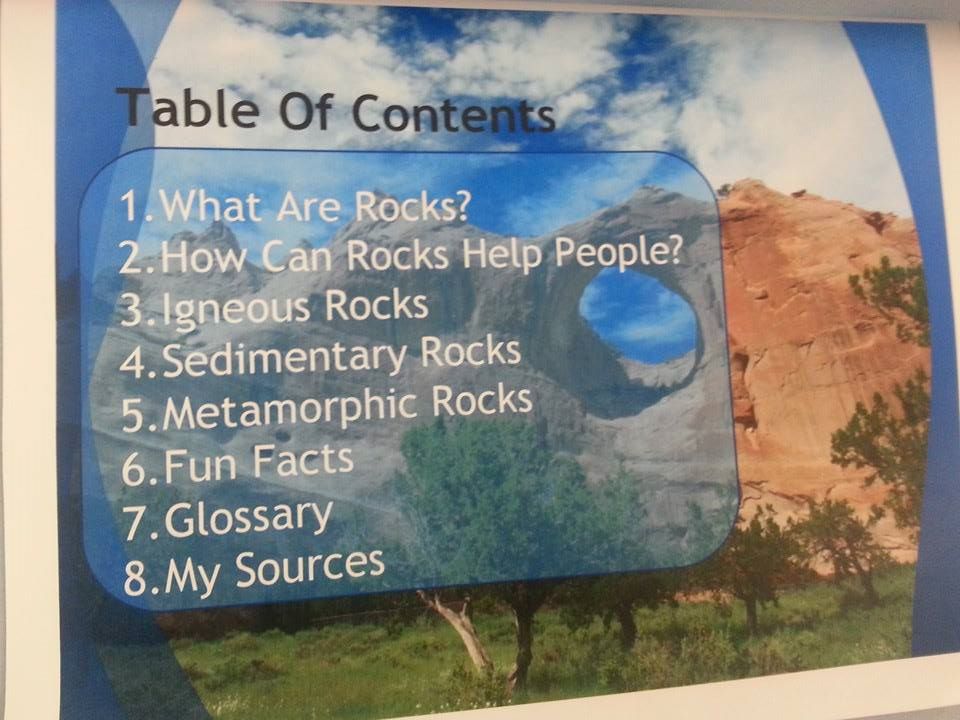 The activity not only provided a channel for young children to write but also a great opportunity to experience what writers need, being read. Similar to the museum, the children read the books of their classmates and even wrote comments. It was a great experience of peer review. 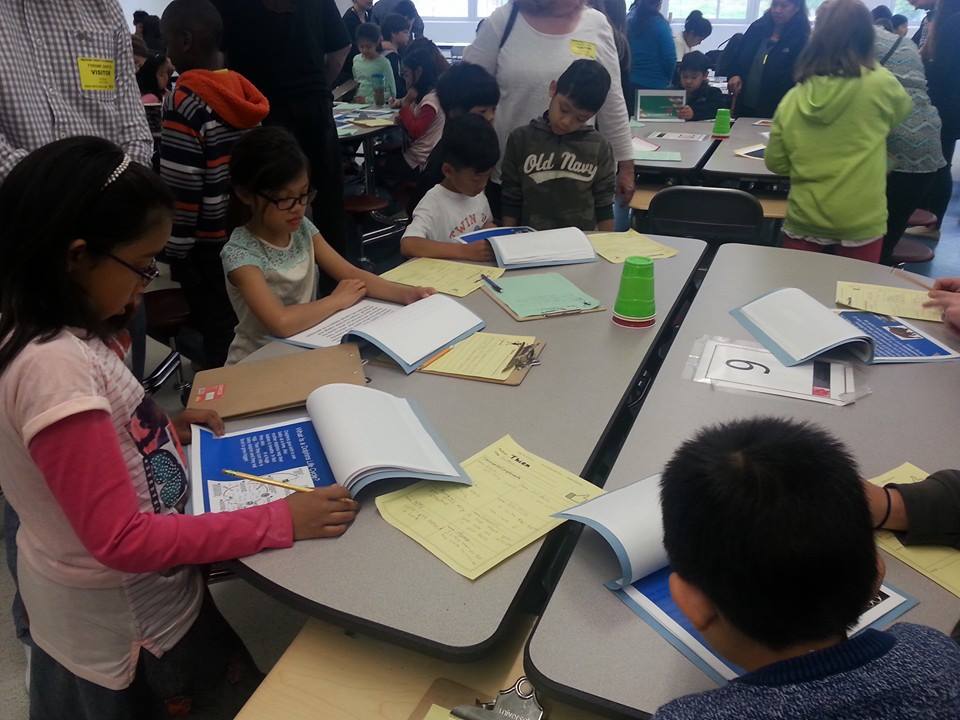 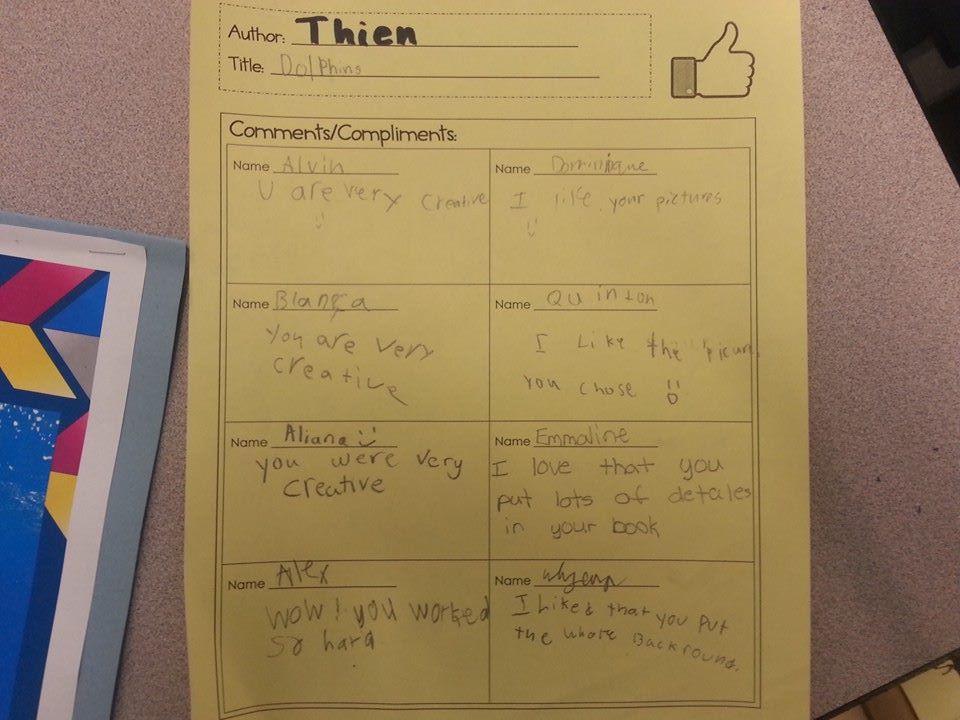 And, of course, I did not pass the opportunity of taking a photograph of one of the authors and his book. 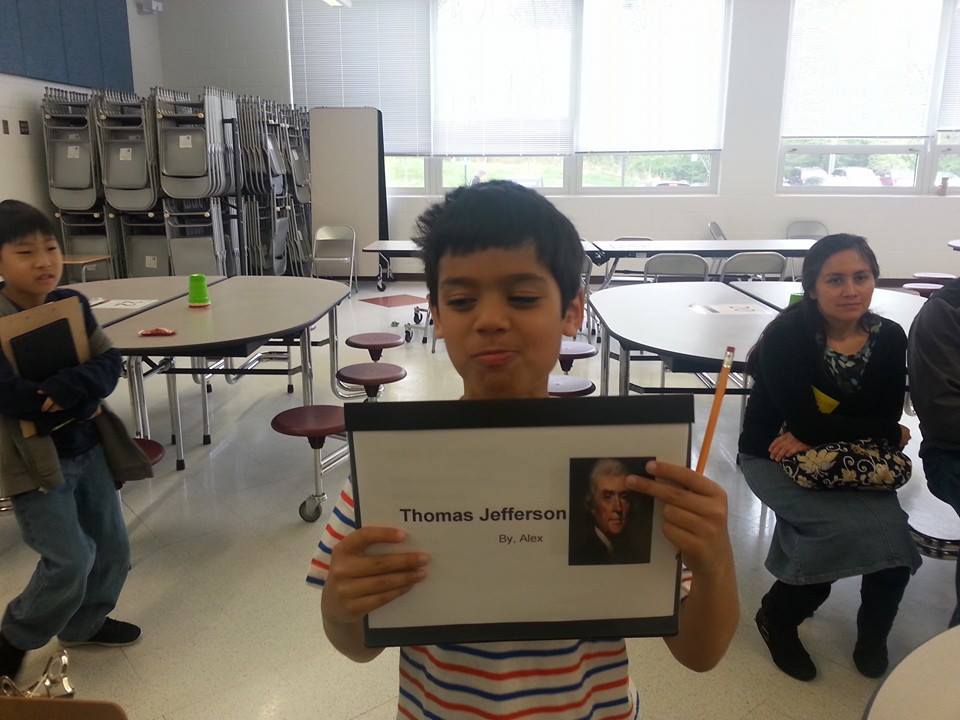 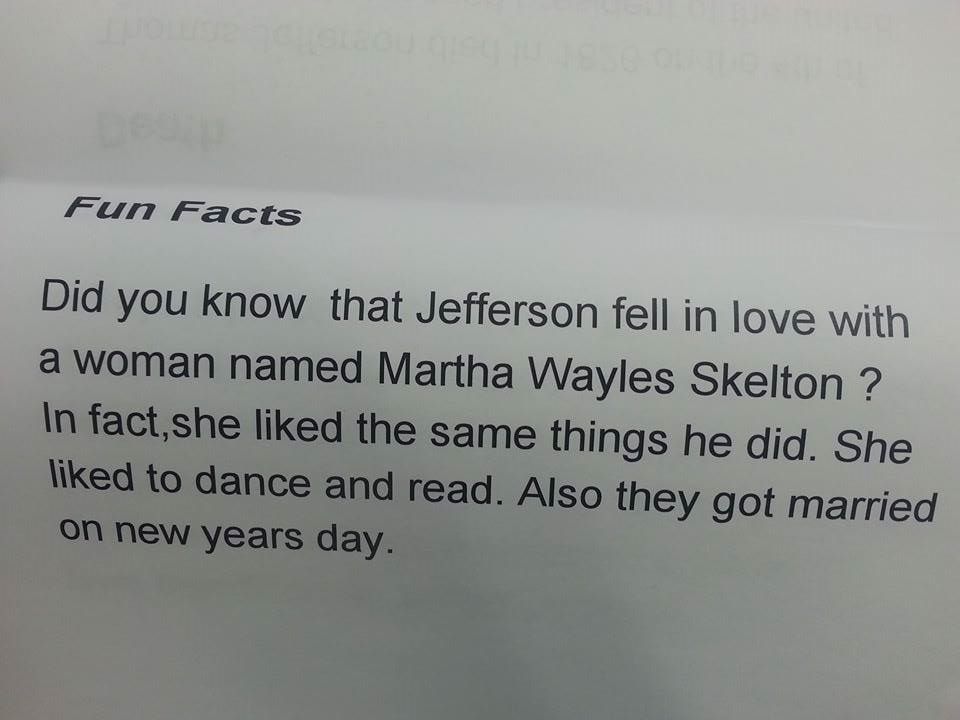 It was enlightening to see what facts my son considered as fun.

The third grade teachers at Mason Crest Elementary School; Koeppel, Kim, Vanderhye and Polak clearly showed parents what children could produce. The teachers likewise made the children realize what they could accomplish. I, on the other hand, and I hope other parents and readers of this blog would do as well, witnessed what teachers could do.