Who Wrote the Curriculum?

April 16, 2015
Reflecting on a photo of slum dwellings with skyscrapers in the background provides an image that appropriately describes DepEd's K+12 curriculum. It is a picture of ambition towering over inequity. It depicts a story of great heights being captured in illusion with the reality of a weak foundation.


DepEd's K+12, on the surface, does promise a great deal in terms of goals. Kindergarten alone, in the 2014 version of the curriculum, seems infallible with the following guiding principles:


Anyone can furnish a wish list but for a curriculum to be sound it must have some degree of being realized. It is for this reason that teachers in classrooms must be on board since it is so easy to get lost in a fantasy. In the United States where a new curriculum is being introduced for Math and English, the lack of participation from classroom teachers on the new standards is seen as a serious drawback. Diane Ravitch writes:


...Altogether, 24 people wrote the Common Core standards. None identified himself or herself as a classroom teacher, although a few had taught in the past (not the recent past). The largest contingent on the work groups were representatives of the testing industry...

...The makeup of the work groups helps to explain why so many people in the field of early childhood education find the CCSS to be developmentally inappropriate. There was literally no one on the writing committee (with one possible exception) with any knowledge of how very young children learn. The same concern applies to those who educate children in the middle-school years or children with disabilities or English language learners. The knowledge of these children and their needs was not represented on the working group.

In the case of the Philippines' curriculum, the absence of classroom teachers in its drawing and planning has made it impossible to temper imagination with reality. The complete disregard of the importance of input from those who are in the front lines of education is so evident in the law (REPUBLIC ACT NO. 10533) authored and passed by Congress, and signed by the president :

SEC. 6. Curriculum Consultative Committee. — There shall be created a curriculum consultative committee chaired by the DepED Secretary or his/her duly authorized representative and with members composed of, but not limited to, a representative each from the CHED, the TESDA, the DOLE, the PRC, the Department of Science and Technology (DOST), and a representative from the business chambers such as the Information Technology – Business Process Outsourcing (IT-BPO) industry association. The consultative committee shall oversee the review and evaluation on the implementation of the basic education curriculum and may recommend to the DepED the formulation of necessary refinements in the curriculum.


Goals can be easily drawn especially if limitations and resources are never considered. Anyone can easily draw a diagram such as the one shown below.

Without input from real teachers, the above diagram is nothing but an array of colorful rectangles. Without having our feet on the ground, we might forget that there are things out of our reach. For instance, the Bernidos from Bohol are very much aware of the problems science education faces in the Philippines.  In their Learning Physics as One Nation (LPON) project, the problem to be addressed is made clear:


The project is designed initially to address the severe lack of qualified Physics teachers, especially in the Philippines which has only 8% deemed qualified at present by the country’s Department of Science and Technology – Science Education Institute. The LPON project therefore answers the question: Can high school students learn essential physics topics effectively even if their classroom teacher has little or no physics training?

The shortage of effective teachers is a real problem. And this problem exists even in the old 10-year curriculum. Adding two years obviously would only exacerbate this problem. There are other shortages that still need to be met even without the increased demands of the DepEd K+12. If the discussion remains only on what type of education should be given to children in the Philippines, there is really no argument. Higher standards, additional years, and a holistic approach are probably not contentious. But it is a mere fantasy. It is alright to dream, but one must not dwell in a hallucination especially when there are real problems that need to be addressed. We need to wake up from this dream and start working realistically. 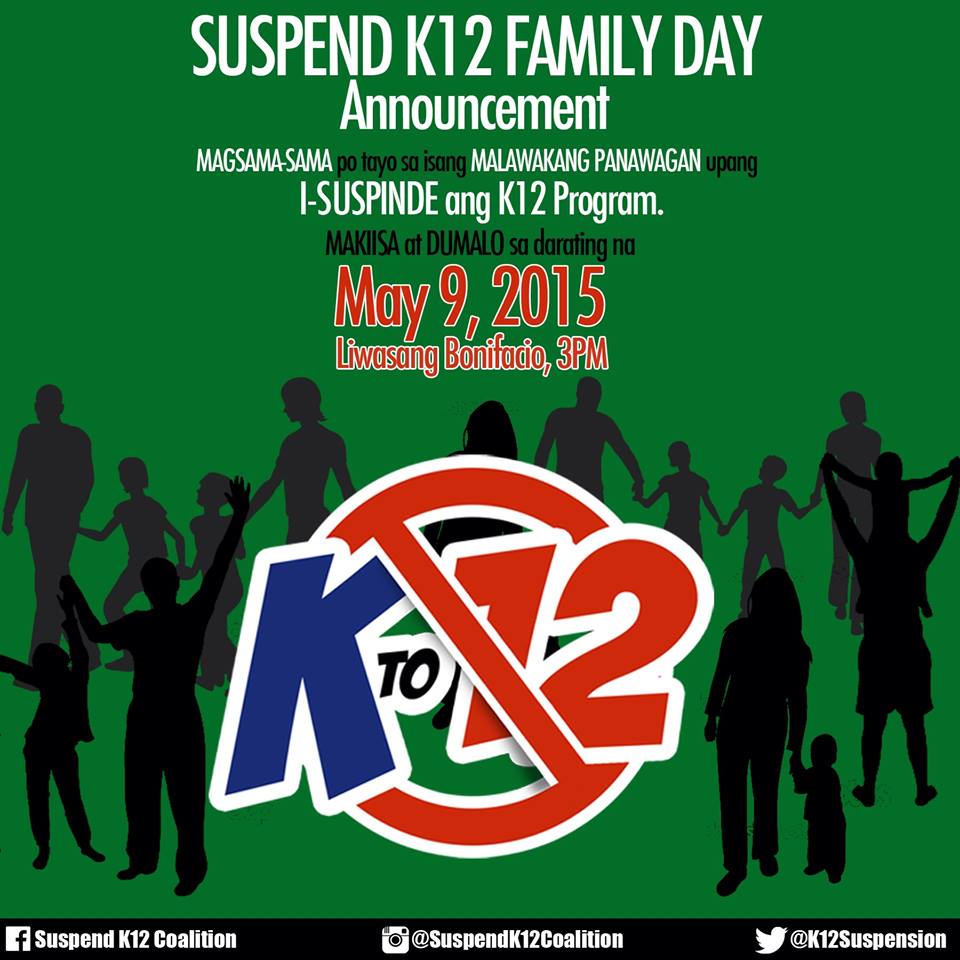