Slogans on Honesty while Child Labor and School Dropouts Continue ....

August 25, 2012
The House of Representatives in the Philippines is extremely busy. And it has nothing to do with the new curriculum that DepEd has initiated. The House Committee on Basic Education and Culture has recently passed a resolution requiring DepEd to post the slogan "Honesty is the best policy" in all public schools. Philippine Star posted a link to the news item on its facebook and there was one comment on it:


With a House committee passing a resolution on Thursday, the Education Department is mandated to implement the posting of signages in all public schools
and DepEd offices which read "Honesty is the best policy."


Comment: I hope an order be issued to remove all tarpaulens of politicians that are sprouting almost all corners!

On the Philippine Star website, there were even comments suggesting that the slogans should be placed in all offices of congressmen and senators. Honestly, are there not other things more substantial than this resolution on slogans?

Here are some data to refresh our memory. These are further described in detail in a previous article, "Who Here Wants to Be a Teacher?": 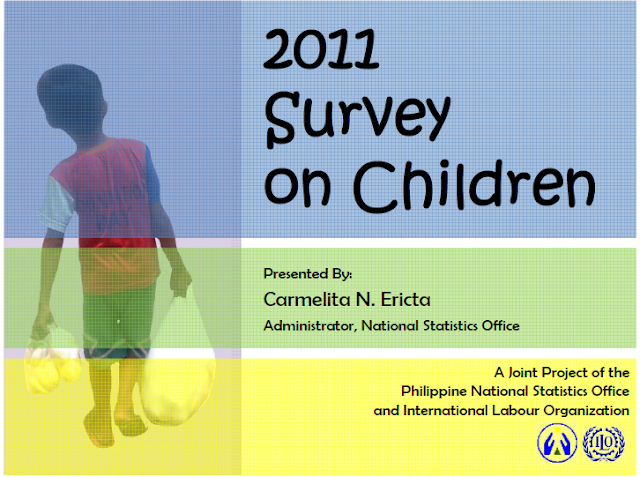 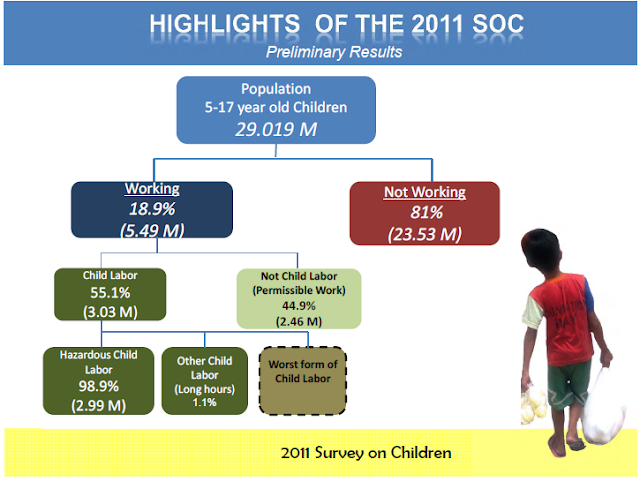 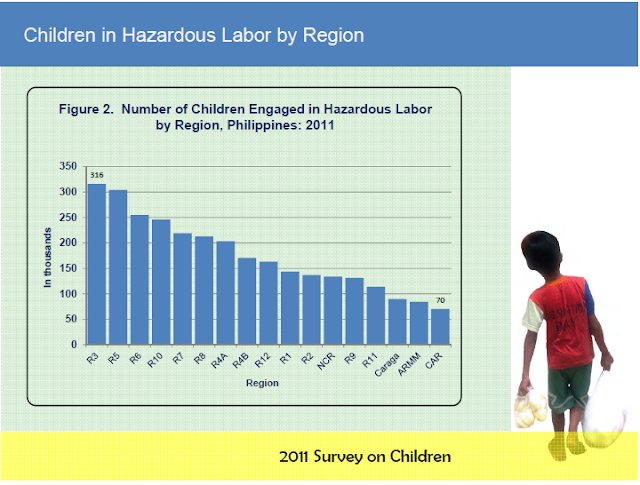 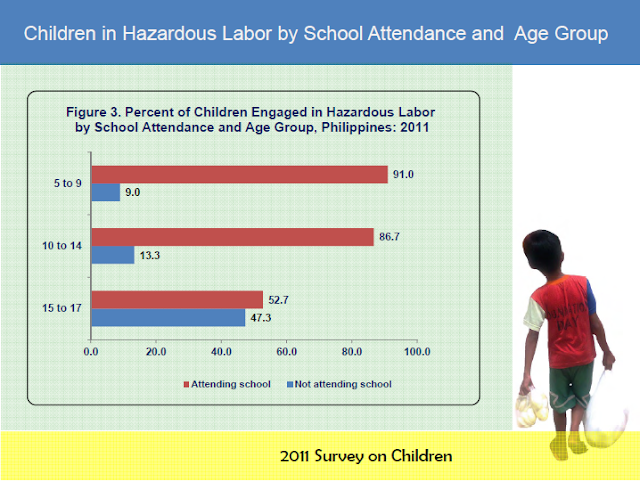 "Preliminary results of the 2011 Survey on Children in the Philippines revealed that of the 29 million Filipino children, aged 5-17 years old, there were roughly about 5.5 million working children, of which almost 3 million were in hazardous child labour. The National Statistics Office conducted the survey with the support of the International Labour Organization and the US Department of Labor." -International Labour Organization

Here is another set of data: 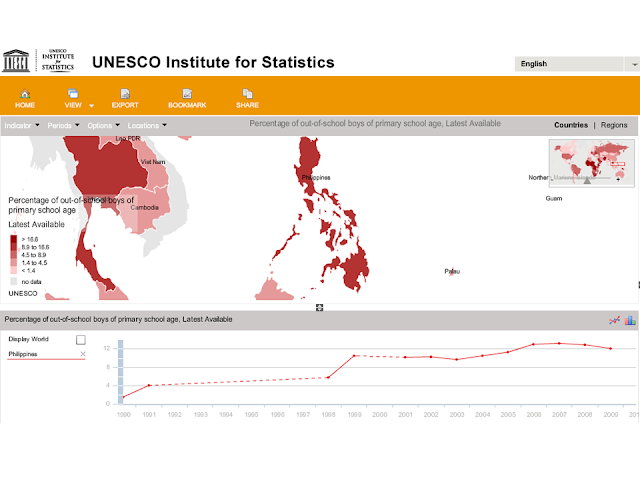 Schools are about to open in the United States. Parents who have a child five or six years of age will receive a phone call from the school board if the child does not show up in a school. This is what compulsory education means in the US. Teachers pay attention to their students. If a child has a visible bruise or injury, the parents are called to explain. Any hint of abuse gets reported. On the other hand, in the Philippines, teachers are probably going to be busy posting those signs that say "Honesty is the best policy".
Commentaries Data and Statistics Education for All