Why We Need To Keep Speaking Up

June 11, 2020
Black students matter for one good reason: All students matter. It may sound like a broken record but we must admit that a number of people are still clinging to the idea that only a few have gifts or talents. While I was a graduate student, another person in the research group shared with me this profound idea. In scientific research, someone else is always bound to discover what we are looking for. True enough, I find that researchers are often in a race. In fact, it is not uncommon to get scooped or see what you just have already accomplished, published by someone else in a journal. It is therefore incorrect to think that we are unique such that we alone can solve a pressing problem, or discover something that will benefit mankind. Yet, our educational system and research enterprises continue to embrace exceptionalism. Just recently, an article in Angewandte Chemie International Edition almost got into print. It contained the following paragraph: 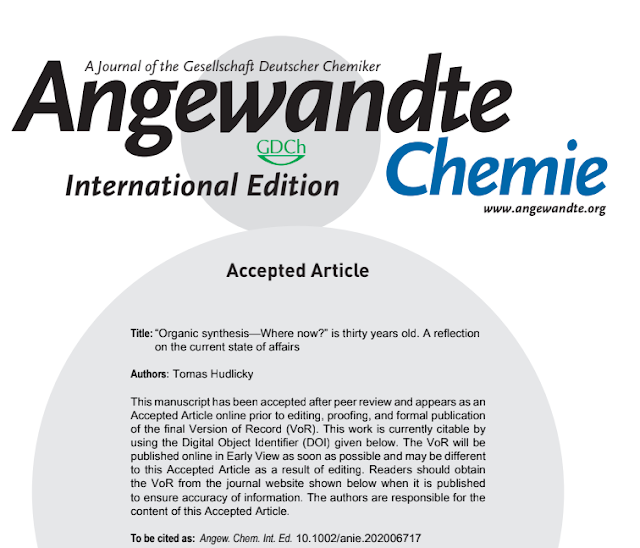 The above article has been taken down. The journal states:

"On 4 June, an opinion piece was published in Angewandte Chemie that contained offensive and inflammatory language aimed toward people of different genders, races, and nationalities.
We apologize that this offensive and misguided essay was published in our journal, and we are deeply sorry for failing the community that puts their trust in us. The views expressed in the essay do not reflect the values of the journal in any way. That this article was published at all has demonstrated a breakdown in editorial decision-making.
We responded swiftly, not just to right this wrong and correct an editorial mistake, but also to take a hard-look at ourselves"

With educational systems, a significant number, if not a great majority, still continue the practice of tracking. In our county, for example, advanced academic programs start as early as second grade during which students are sorted. Not surprising, by the time students reach high school, large gaps are already present and minorities, underprivileged students, are not to be seen in the country's top high school, Thomas Jefferson.


In our own community, James Albright raises the following on Facebook.

Of newly admitted students to Thomas Jefferson High School in Fairfax County, one of the premier schools in the nation, not a single one was African-American. This is unacceptable. In its nearly quarter century of existence, TJ has struggled with enrollment of AA and Hispanic students. By struggle, I mean that the school has continued to exist, has tut-tutted its way around this issue, but has never quite found a way to correct this gross injustice. I personally know some of the teachers who are wonderfully intelligent and excited educators. But how can Fairfax County allow this to continue this way? A recent consultants report suggested that perhaps the way to address this was to expand the number of magnet schools to increase the potential for students of color to make into those places. But if you have one magnet school with this problem, what makes you think that you can have five and not have the same problem?This segregated school - Thomas Jefferson indeed - represents a mindset that is antiquated, discriminatory, and out of place in our county. If we are a county that proclaims One Fairfax - a vision of equity - but maintains and supports a segregated school in our midst, that lauds this school, provides it with great resources, and even rents out seats to neighboring jurisdictions, we are not just fooling ourselves, we are actively lying to ourselves. The county has had decades to solve this problem. Why is it not solved? It is a failure not of imagination, organization, or skills - it is a lack of will. The county doesn't want TJ to be representative of its people, so it isn't.


The practice of tracking students as early as the elementary grades is not based on sound research. There is no proof that these programs actually benefit society. In fact the society of mathematics instructors recommends exactly the opposite. 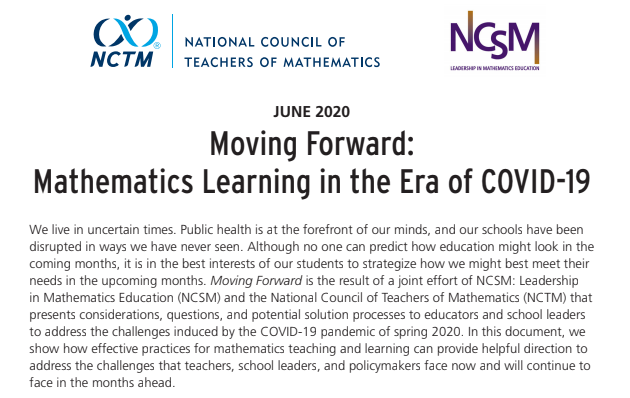 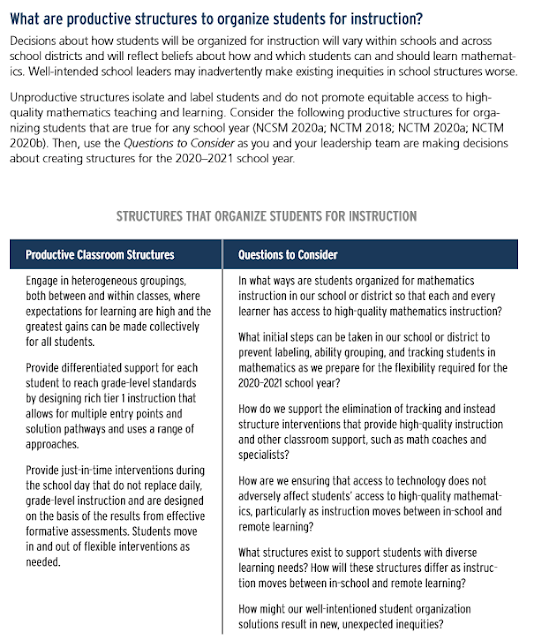 We need to continue speaking up because people are often deaf especially when they feel that what they are doing is correct. The opponents of diversity, inclusion and equity remain among us and sadly, they are often in positions of power and influence. We simply cannot remain silent.