February 23, 2016
Eric March at Upworthy takes us back to the eighties. He shares a video posted by Vanity Fair that relates recently released audio recordings of Reagan's press secretary and reporters who are laughing at the AIDS epidemic. When the transcript was first released in 2013, Dan Amira had this to say:


"The entire exchange is, in retrospect, dark and utterly nauseating, with both aptly named press secretary Larry Speakes and a seemingly significant chunk of the White House press corps treating AIDS as a hilarious joke." 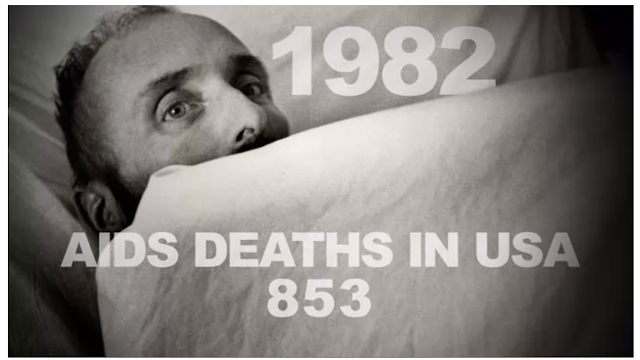 Watch this on The Scene.

Eric March takes the story a step further by generalizing that:


"Too often, when tragedy strikes, we prefer to see it as someone else's problem."

March even adds the following instances: 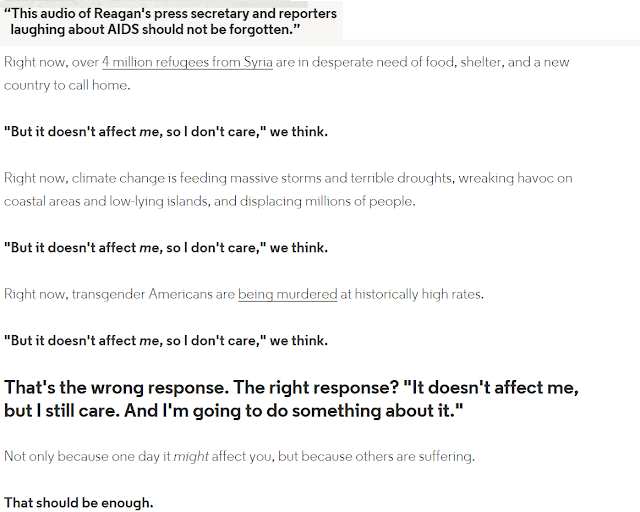 The case of climate change is made even more concrete by the following story from McClatchyDC: 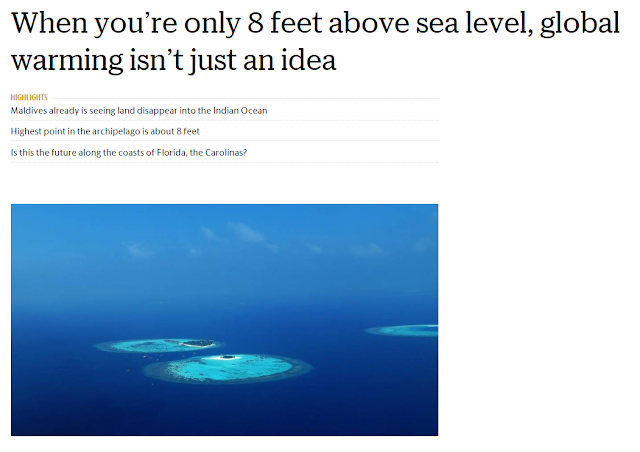 In the above story, a native was quoted, "Today, there’s almost nothing left of that island, maybe one family can picnic there at a time. We look at that place and we fear we are looking at our future."

Before we start caring, we need to know first. That is why it is very important to listen. My children do not go to schools in the Philippines but I take time to listen. And I think it is worth your time to listen to what this mother and president of the Manila Science High School General Parents Teachers Association, Dolly Brillantes, has to say.


About 2 million students are about to be directly affected by the newly mandated senior high school in the Philippines. Of these 2 million, only about half can be accommodated by existing public schools. To address the gap, the government is providing vouchers that will cover part of the tuition in private schools. Nonetheless, the added years of high school with its additional expenses would likely force children especially from poor families to drop out of school.