The Philippines and the English Language

July 10, 2014
The Philippines is markedly different from the other countries in Asia in terms of language. Its native languages use the Latin alphabet and English is taught in the early years of elementary education. It is also used as a medium of instruction in some schools especially in private elite colleges. Amy Chavez of The Japan Times noted in an article early this year how impressed she was with how fluent Filipinos are in English:

Unfortunately, Chavez, in the above article, is misusing test data. The Educational Testing Service (ETS) specifically mentions in its research reports not to use scores to rank countries:


First, it is important to take note of who takes the TOEFL test. These are students whose native language is not English. The TOEFL test is used for admission in high schools, colleges, and graduate schools in the United States, as well as licensing and immigration purposes. The fee to take the exam is not trivial. It is US$200, which is about half of a public school teacher's monthly salary. Thus, with the above in mind, those who took the TOEFL test are not representative of the country. In fact, these are mostly students who are applying for admission to a graduate school in the United States. These are college graduates who would like to pursue a doctorate degree. In the Department of Chemistry of Georgetown University, for instance, a score of 100 in TOEFL iBT is required to receive a teaching fellowship. Thus, it is very likely that TOEFL test takers from the Philippines are either among the brightest students or children from wealthy families in the country.

The data from the latest year is now available: 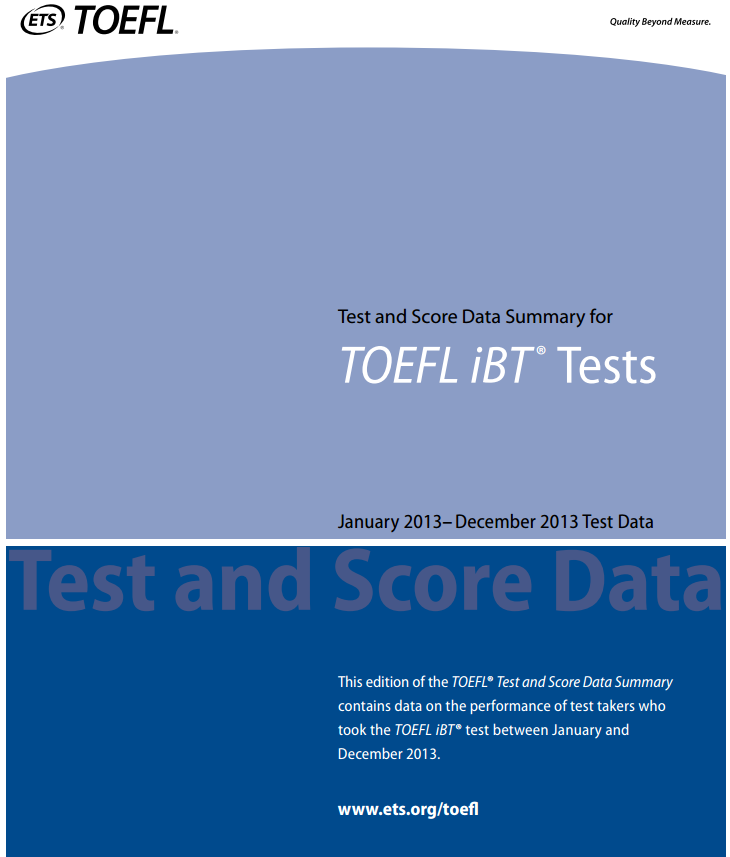 Test takers are given the following choices to pick for their native tongue: 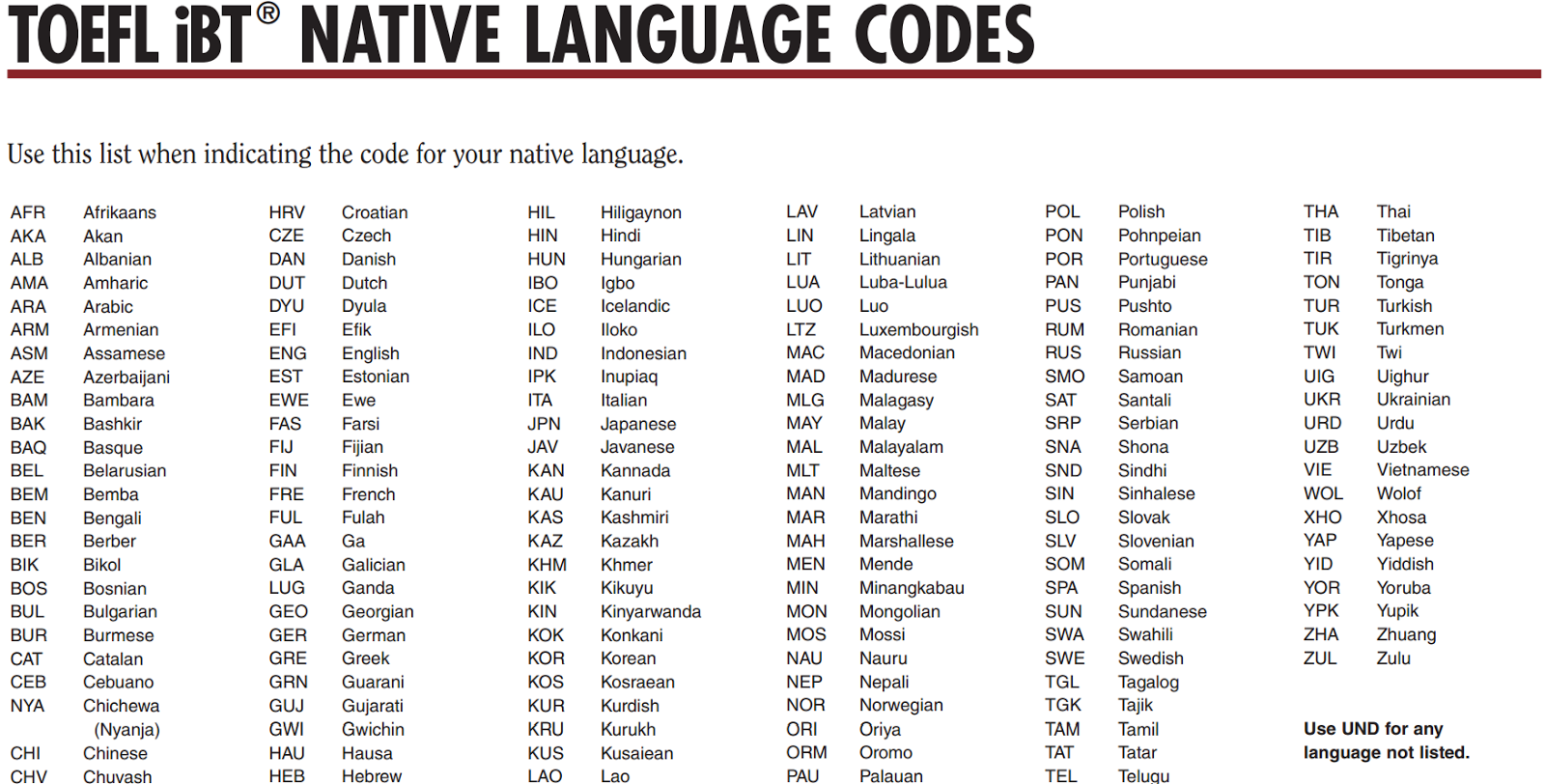 Included in the above list are the Philippine languages: Bikol, Cebuano, Hiligaynon, Iloko and Tagalog. There is no Filipino in the list as everyone knows that Filipino is really a dialect of Tagalog.

The following are the mean scores (using the native language of the test taker as classification):


The 2013 data are not really different from the 2010 data that Amy Chavez cited. Singapore continues to have an average score of 98. India has 91 while Pakistan has 90. Both Philippines and Malaysia score an average of 89. Again, these are average scores for each country. These should not be used for ranking. These numbers canot be used for comparison between countries.

It will be at least a decade before the effects of the new K+12 curriculum in the Philippines are seen in these TOEFL scores. Aside from children living in Manila, its suburbs, and nearby provinces, students in elementary schools are now studying three languages simultaneously. The imposition of a national language in Philippine schools adds considerable load to students whose native tongue is not Tagalog. There is obviously nothing wrong with aspiring to be multilingual. However, fluency in a language for academic purposes requires focus or concentration. We could only hope that TOEFL scores in 2028 (four years after the first class of students who have gone through the full K+12 curriculum) from students in the Philippines are not going to be much worse than the 2013 scores. That is 14 years from now. That is why it is really important that we are in fact doing what is right.