December 01, 2012
In 2005, I spent three weeks inside the elementary schools of Paete, Laguna. I saw the teachers of Paete everyday. Each smile that greeted me is indeed a precious diamond for these smiles came from faces of teachers who are overworked and underpaid.

With just the first week that I spent re in Paete, I was made a bit more aware of the day-to-day life of an elementary school teacher. Each day began early in the morning with a flag ceremony and a short exercise session. Like the teachers, I also spent talking almost nonstop from morning until late afternoon. And with all the fumes coming from tricycles and motorcycles, my throat already had taken a lot of punishment during that first week. I could only imagine the everyday life of an elementary school teacher in Paete. Unlike the teachers, I am served with a very good breakfast by a family who was hosting me. For lunch, I was always served a nice meal from the school that I was visiting. And in the evening, any one of my hosts and town leaders would have something prepared for my dinner. On the other hand, the teachers, after working hard the entire day, would still have to worry about preparing meals for their respective families. Yet, they still managed to do their job with such great dedication and sacrifice. I learned a lot during that first week.

The purpose of my visit to the schools in Paete was to introduce the internet as a social and educational tool. I thought it was important to highlight to teachers, parents, pupils, and the entire community what the internet had to offer. With the introduction of information and communication technology in schools, oftentimes what is emphasized is the technology and not what the technology delivers. There is nothing wrong with using computers to teach Office software to pupils. But we can certainly go farther than that. Learning happens when a student is engaged. Learning occurs more readily with a motivated teacher. Unfortunately, technology alone does not make this happen. Providing schools with computers and access to the internet is only the first step. Daniel T. Willingham wrote in the article, "Have Technology and MultiTasking Rewired How Students Learn":

"Is a presentation more interesting if the speaker uses PowerPoint than if the speaker does not? Potentially, but we have all seen a speaker who used PowerPoint only to create bulleted lists, which he or she then reads aloud, a practice more or less certain to bore everyone. In contrast, many students are quite engaged by the Twilight series of novels despite the lack of technological flair. Engagement or interest is a mental state, and the environment that will lead to that mental state need not have a technological component...." 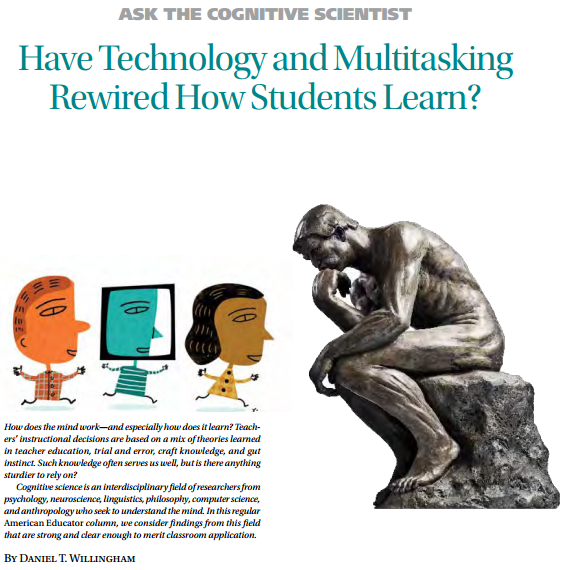 Technology is simply a tool and not the objective in elementary schools. Learning how to use a word processor, spreadsheet, or powerpoint, in my opinion, is not as important as using technology to increase engagement of both pupils and teachers in the content or information that is being delivered. Thus, for several weeks, I showed both parents and teachers what they may find on the internet. Together we explored various educational sites designed for elementary pupils. We likewise spent time on exploring ways how we might be able to maintain communication while sharing pictures and stories on the internet even though we are thousands of miles apart.

Both parents and teachers participated in these informal sessions. These efforts brought community together as the local government leaders also participated. One school principal noted that the sessions made members of the Sangguniang Bayan (Town Council) spend a significant amount of time inside the schools.

A cyber library inside the hall of the Sangguniang Bayan was built.