August 03, 2015
It is only obvious that when a child enters school for the first time, it is important that the child feels at home. Nothing can be more alienating than sitting inside a classroom for the first time and not understanding a single word a teacher is saying. Mother tongue based education is undoubtedly important. Sadly, what is often emphasized is just the "mother tongue" part, with the "education" component often neglected or not supported.


Mother tongue based education means helping students to become proficient in their native tongue. It requires both teachers and resources. Teachers need to be competent in the first language of their students. Learning resources that are not just mere translations, but actual products of the local culture or experiences are necessary. The objective of helping children learn in their mother tongue does not miraculously happen without these inputs. 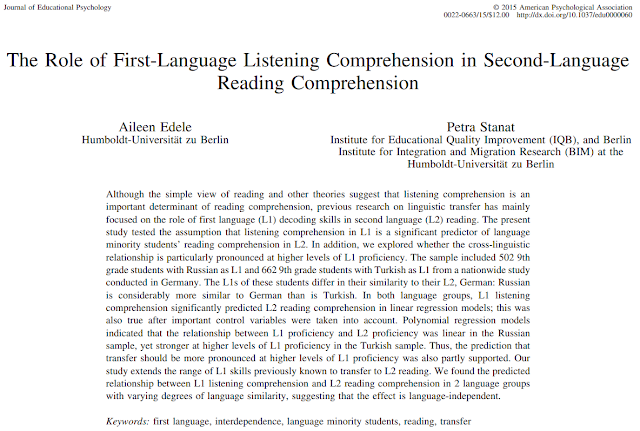