December 11, 2014
With the problems basic education in the Philippines currently faces, the curriculum is really the last place to look for solutions. There are other factors, some obviously more important than a set of standards or "wish list". The physical and social well being of children, parental involvement, quality of teachers, learning materials, classrooms, and facilities are factors that can heavily influence learning. While ignoring these other important factors, to top it all, the new DepEd K+12 curriculum is not even good. The following is an article recently authored by Jose R. Gullas. In this article, Gullas first strays away from what is truly pertinent to education but in the end drives home what is basically wrong with DepEd's K+12. The article,  K to 12: Producing uneducated Filipinos, is posted here in its entirety without permission from neither the author nor the Philippine Star: 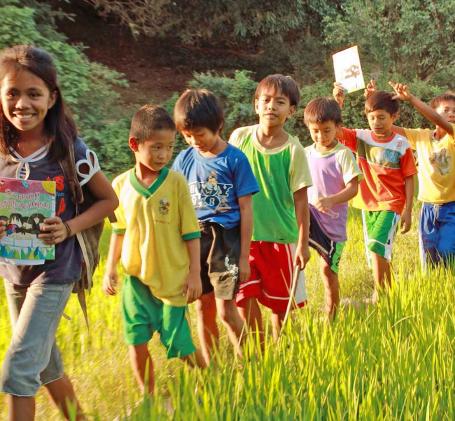