A Teacher's Engagement Inside the Classroom

June 10, 2014
My son thinks about Angry Birds a lot. He also likes the Star Wars versions of the game. My son and I would try to do an inventory of the characters in the game later tonight, place them nicely on a table, and count how many pigs and birds there are in the game. Hopefully, this would also be an exercise on writing, spelling and math. A student who is much more willing to participate in a lesson or activity is much more easier to teach. It is expected that the same applies on the other side of the learning equation, the teacher. A teacher's engagement inside the classroom is without doubt as important.

French researcher Gérard Lassibille studied school teachers in the developing country of Madagascar. The study, "Teachers' Engagement at Work in a Developing Country", published in the Journal of African Economies, found that only in a small fraction of schools (15 percent) do the teachers consistently perform the roles deemed essential for pedagogy. And in the schools where teachers are found to be diligent, the principal is the key factor demonstrating the importance of leadership at the school level. In searching for what factors contribute to a teacher's engagement, it is only natural to find factors that may prevent a teacher's engagement. The following graph shows some of the factors studied and their measured effects on a teacher's engagement:

Factors and Teacher's Engagement
The first factor, class size (pupils to teacher ratio), does not have a measurable impact on a teacher's engagement. There is a fixed cost for every class on a teacher's engagement, which does not depend on the number of students. School conditions (availability of resources) likewise do not have much of an effect on how diligently a teacher performs the task of teaching. As mentioned, having an effective principal has a very strong positive effect on a teacher's performance. "Civil service" here differentiates between two types of teachers currently found in the school system of Madagascar. "Civil service" teachers are those recruited and paid by the government. There are teachers in Madagascar who are contractual. These are hired and paid by the local communities as a response to shortages. As shown in the graph above, the "civil service" teachers are more likely to be engaged than the contractual ones.

The factor that affects a teacher's engagement the most is "moonlighting". A teacher taking a second job, of course, comes not only with the expected division in time and energy, but also with a divided attention and plenty of worries. A teacher who is wondering if his or her family would have something to eat for dinner is less likely to be engaged inside the classroom.

How transferable are the above findings? Apparently, the above results are similar to those in the United States of America and in Indonesia. It is very unlikely that the Philippines would be any different. This illustrates that the performance of an educational system may not be directly proportional to how much teachers are paid, but there is a threshold that must be met, a minimum wage which makes it possible for a teacher to devote one's time and attention fully to teaching.

P.S.: Well, the activity with my son - it kinda worked. 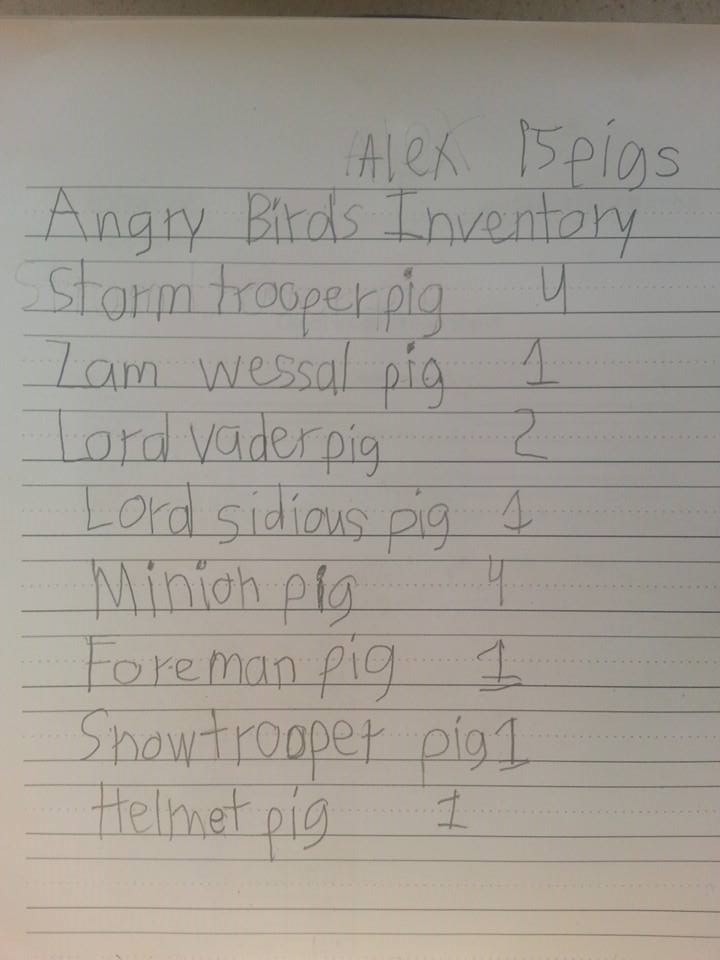 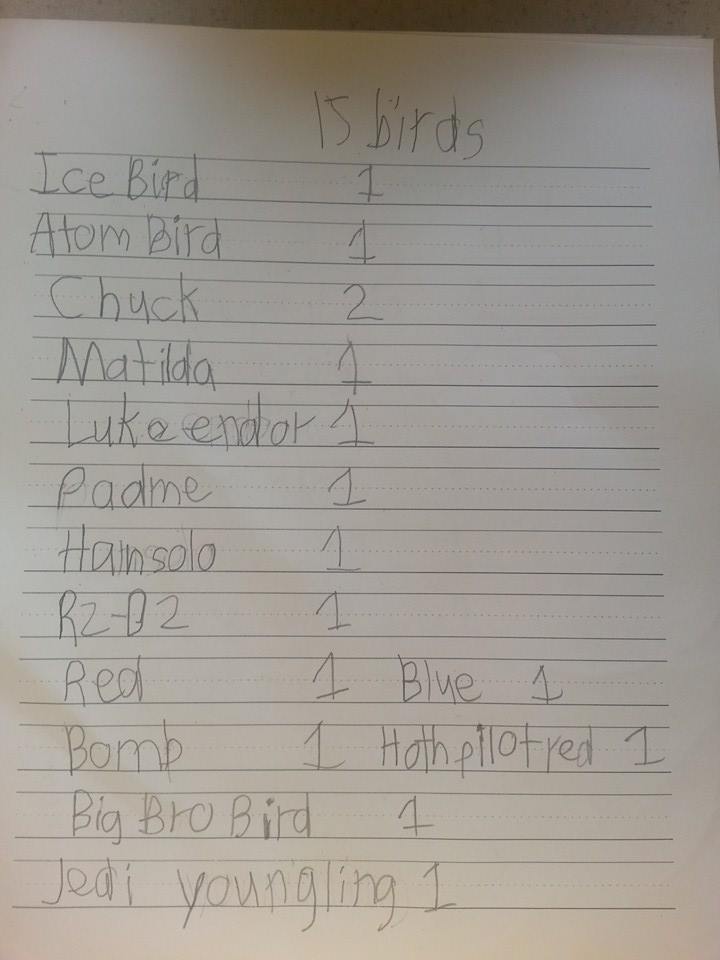