We Have Our Worries

Ned was one little lucky boy. He had a friend named Lily who was there to stand by him. I was just reading a short story entitled "Nervous Ned" by educator Sarah Wysocki. Ned was a young boy who was constantly bombarded by anxious thoughts. His anxiety was so much that it took a lot of of his energy and time. Ned received plenty of encouraging and reassuring words from his parents, but it took another child, a young girl named Lily, for Ned to see that everything was indeed alright. These stories do help young minds gain hope and comfort in the scary world we live in. I wish we had something for everyone who feel hated and discriminated in our society. 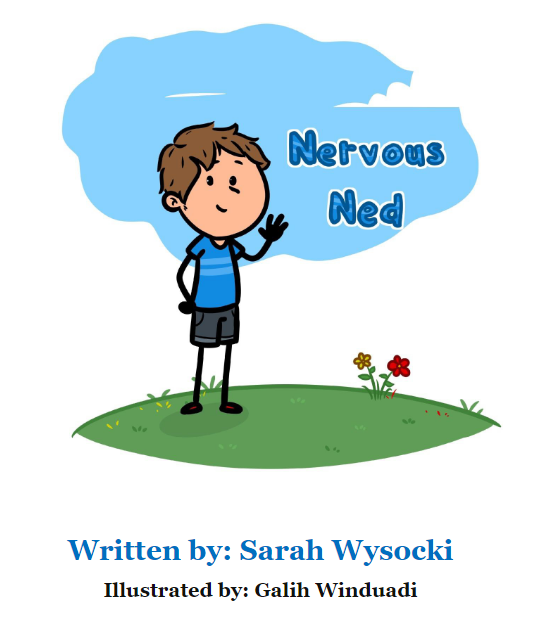 Unlike the little boy Ned, minority children do have real reasons to be anxious. And so do the parents of these children. Melinda Anderson at Mother Jones captures a sample of this "grounded on reality" anxiety in her recent piece, "Why Black Parents Aren’t Joining the Push to Reopen Schools". 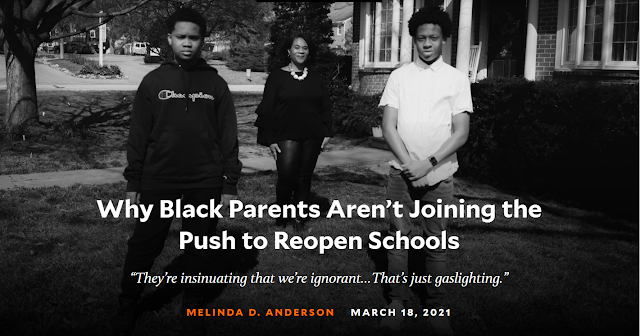 Anderson notes that "80 percent of Black adults wanted kids to stay remote until teachers were vaccinated, for example, while only 51 percent of white adults felt the same." Not only is the difference in percentage glaring, but what is more worth noting is that the fear is very rational. It is not an imagined worry. It is real, and it is actually more considerate of others.

We cannot simply dismiss these apprehensions when they are genuine. Schools that serve children from poor families remain short in funding. Facilities in schools that serve minority children are not good enough to keep children safe from the virus. On top of all these, minority children already experience unfair treatment in both ends of the school spectrum of advanced academics and disciplinary measures. Every child like Ned needs someone to prove that their worries are needless. However, unlike the possibility of aliens abducting us, racism in the United States is real. Racism still exists. And we still do have plenty of reasons to worry.