Good Thing, Basic Education Is Not Under Federal Government in the United States

January 07, 2019
Schools in my county opened their doors this morning after a two-week long winter break. My son had to wake up early to catch his school bus. Basic education continues even with a federal government shutdown. It is true that some programs in our schools are funded by the federal government but the United States Department of Agriculture says that "the Child Nutrition (CN) Programs, including School Lunch, School Breakfast, Child and Adult Care Feeding, Summer Food Service and Special Milk will continue operations into February". Still, a federal shutdown affects workers and their families. It affects science and research. The National Aeronautics and Space Administration, for instance, is not as fortunate. Ninety five percent of its employees are not able to work due to the shutdown. So my children were able to see the shutdown in action as we were in Houston this past Thursday. 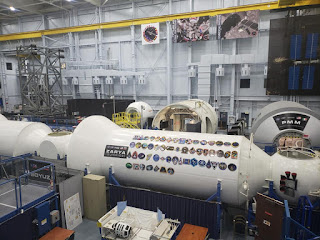 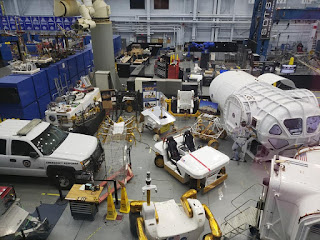 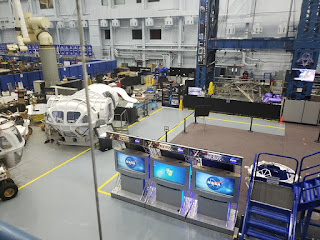 The above are photos of the Space Vehicle Mockup Facility where astronauts train. The likelihood of seeing people actually working in the facility, I guess, is small, but with a government shutdown, the chances go to zero. We did find someone on the floor of the facility. 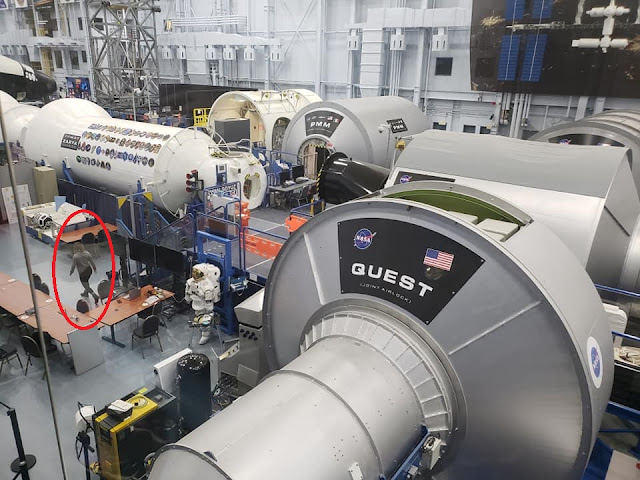 While basic education seems hardly affected by the government shutdown, science is not as lucky. The New York Times reports, "The shutdown, now in its third week, has emptied some laboratories across the country, forced scientists from the field, upended important scientific conferences, imperiled the flow of grant money and disrupted careful planning for future studies, some of which are time-sensitive."

Worse, this shutdown is unnecessary. Not providing several billions of dollars for a wall along some parts of the southern border of the country is not a reason good enough to exact a consequential delay or stoppage of research. And if the shutdown continues into February, basic education will also start to take a hit as funds for lunch for poor children begin to run out.